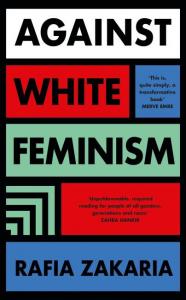 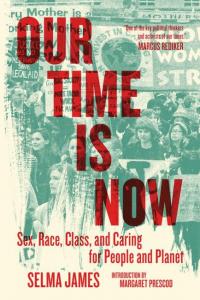 I first encountered Selma James at a feminist workshop in 1975 and thought: who was this strident American telling me I was a housewife and should demand wages for my work? The… 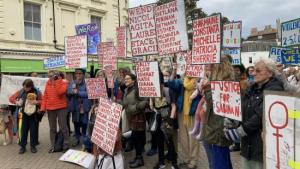 I found myself at the front, marching down George Street… 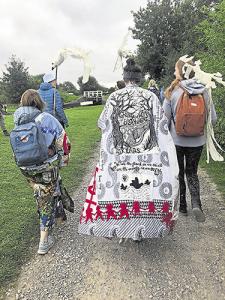 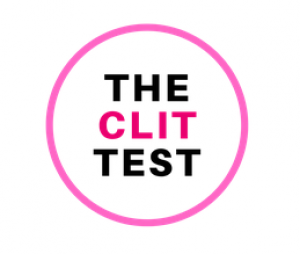 Coined by cartoonist Alison Bechdel in 1985, what has become known as The Bechdel Test – whether a movie includes at least two women who talk to each other about something other than a man – is now widely discussed by consumers and creators of popular culture.

Rebecca Solnit, Whose Story Is This? Old conflicts, new chapters 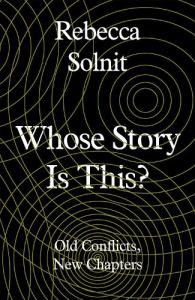 In the afterword to this, her latest collection of essays, Rebecca Solnit describes her book as ‘in a sense, transcripts of my side of some conversations with the society around me as it undergoes tumultuous changes, with the changemakers winning some remarkable battles against the forces trying to protect the most malevolent parts of the status quo as it crumbles away’. These include both ‘seismic activity in feminism, racial justice, climate action’ (among other movements) and ‘changing…

Cinzia Arruzza, Tithi Bhattacharya and Nancy Fraser, Feminism for the 99%: A Manifesto 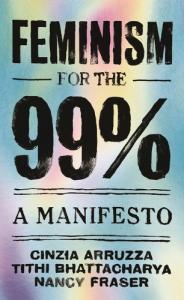 This pocket-sized book, in matt rainbow covers, presents itself as a desirable object to read, Instagram and pass on. It also fulfils the serious promise of its subtitle, ‘a manifesto’, as it makes feminism generally applicable and available – and addresses the crisis of capitalism as a feminist issue.

It opens by contrasting two demands. The chief operating officer of Facebook, Sheryl Sandberg, has called for women to ‘lean in’ – to project confidence and seize opportunities in… 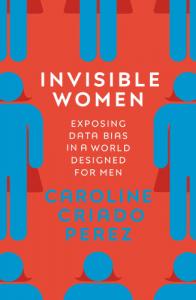 But this book isn’t about banknotes. Rather, it’s about how the world is designed with men in mind (who knew?) and how women – even when the…

Two major flashpoints on International Women’s Day (IWD) on 8 March came in Turkey and in Spain.

In contrast to previous years, the Turkish government announced beforehand that no IWD demonstration would be allowed on Istanbul’s central shopping street, Istiklal Avenue.

Thousands of women gathered in Taksim Square anyway and faced riot police firing tear gas and using dogs to break up the protest.

In Spain, the two largest unions, the CCOO and the UGT,… 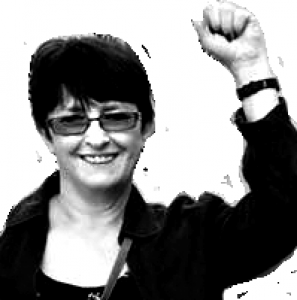 Years ago, I would on occasion have this conversation with my mother. ‘I think British troops should not be in Northern Ireland, clearly the north of Ireland is part of the island of Ireland and it should be one country’.

She would answer: ‘Ah, but you see the UK are in Northern Ireland to protect the rights of the women there to obtain divorce and contraception.’ She honestly believed that, and I didn’t know enough about it to contradict her.

I remember thinking it wasn’t…

I’m a psychology student at Liverpool Hope University. I’ve created a survey looking at the relationship between body image and social media, objectification, empowerment and feminism. I’m trying to understand women’s opinions on their own body image.

This survey is only for women who are 18 and over and from the UK and Italy. It would be wonderful you could share it around:
…

Louise Toupin, Wages for Housework: A History of an International Feminist Movement, 1972–77﻿ 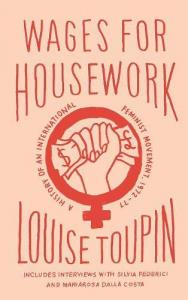 Drawing on her own archives, interviews and experiences, Louise Toupin recounts, from a Canadian perspective, the beginnings (in 1972) of the now-famous global feminist movement, Wages for Housework. In ’70s Quebec, Toupin reports, women couldn’t serve on juries, rape was a crime only outside marriage, and contraception was difficult to obtain.

As Wages for Housework would frame it, the majority of women (60 percent in Canada, 72 percent in Italy) stayed at home, providing a… 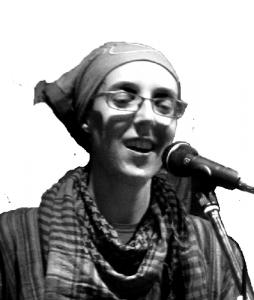 The majority of teachers were… 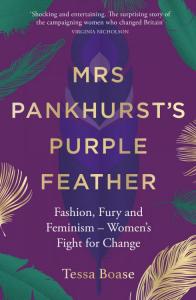 If you asked someone who had never read or heard anything about the origins of the Royal Society for the Protection of Birds (RSPB) who they thought might have founded it, the chances are they would guess something along the lines of ‘some well-meaning elderly man who was opposed to the shooting of rare birds for sport’, or something like that. But… 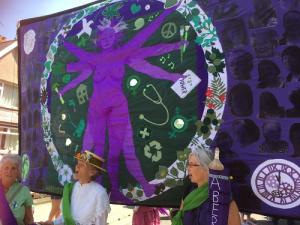 As a textile artist, I make my own work for…