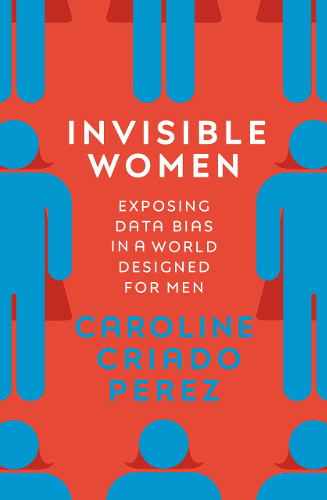 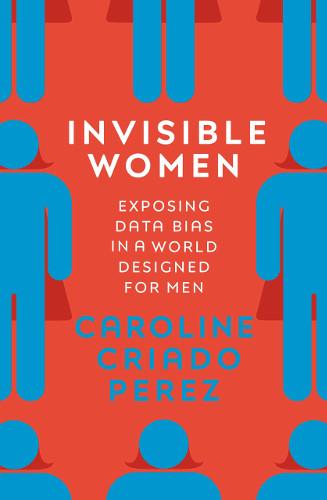 But this book isn’t about banknotes. Rather, it’s about how the world is designed with men in mind (who knew?) and how women – even when the thing being designed is primarily intended for their use alone – are not being considered at all.

Drugs tested on animals (whatever the rights and wrongs of this, it’s currently the law that they have to be) are tested on male animals.

When it comes to human trials, women are often under-represented. Apparently the second most common adverse drug reaction in women is that the drug simply doesn’t work, even though it clearly works in men. So this is a serious problem.

Did you know that all car-crash dummies were male until 2011? That is, a standard male size and weight, so they fail to represent larger and smaller males as well as women. Moreover, seat belts are clearly designed with male physiology in mind. I can’t be the only woman who ends up holding on to the seat belt to avoid it strangling me.

The book is arranged into parts: daily life, the workplace, design, going to the doctor, public life, and when it goes wrong. There are plentiful notes in case you want to check up that she’s got it right. I personally valued the large font.

I recommend it. If you know any engineers or designers, buy them a copy.