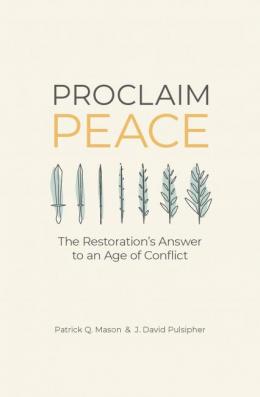 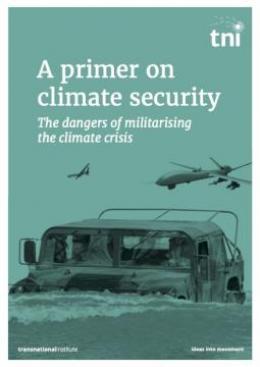 Emissions are only one issue in terms of the relationship of the security forces to the climate emergency. Nick Buxton’s booklet is a timely introduction to the reasons why we should all be extremely worried by powerful national security and military interests, particularly in wealthier nations, setting the framework for the climate debate. 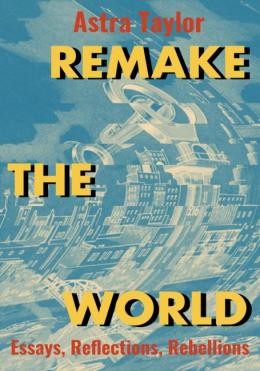 Thus, in a piece… 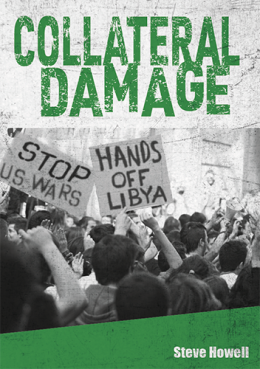 Those raids (abetted by the UK, who allowed planes to take off from Lakenheath) allegedly struck at targets linked to terrorism. As is always the case, they resulted in the… 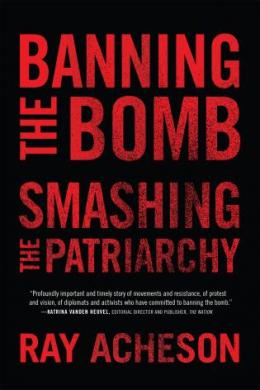 Drawing on their own observations and feminist analysis, Acheson recounts how the parties involved developed a new approach to international… 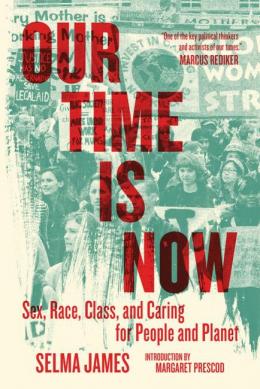 I first encountered Selma James at a feminist workshop in 1975 and thought: who was this strident American telling me I was a housewife and should demand wages for my work? The idea seemed quite reactionary for Ireland, where a… 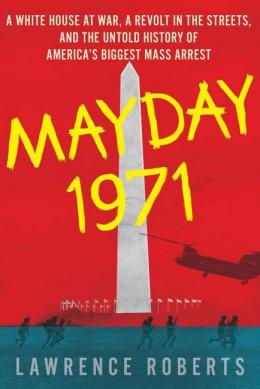 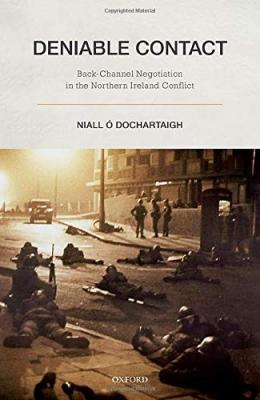 The first camp, which is promoted by a small group of journalists… 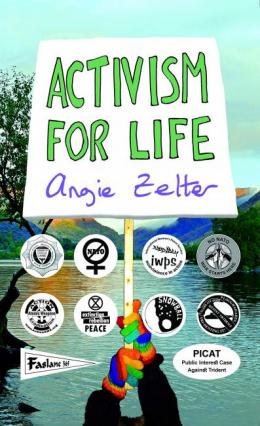 As she recounts her own experiences, Zelter calls for actions to be accessible to… 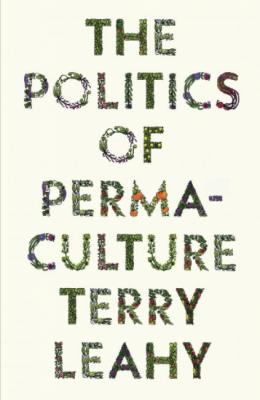 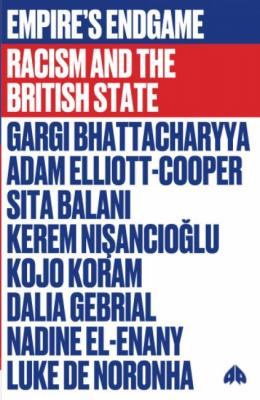 Over the past year, there has been an astonishing awakening, especially among young people, to the reality of racism in Britain. But while radical anti-racist politics has certainly been growing, there is still a widespread perception in the UK that racism is uniquely a disease of the United States.

Activists have been accused of ‘importing’ a… 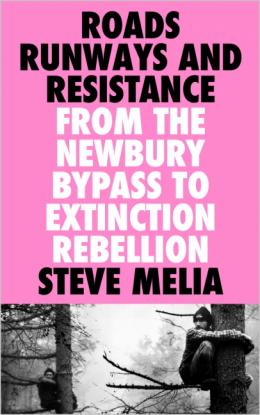 Steve Melia, 'Roads, Runways and Resistance: From the Newbury Bypass to Extinction Rebellion'

Roads, Runways and Resistance is infused with a sense of urgency in terms of the climate crisis.

Underpinned by 50 original interviews with activists, policymakers and lobbyists, Steve Melia surveys key campaigns against government transport policy over the past 30 years. These range from the anti-roads protests of the ’90s to the fight against airport expansion and the Extinction Rebellion (XR) mass actions of 2019. His review includes the fuel protests of 2000, which nearly brought the country to a standstill. 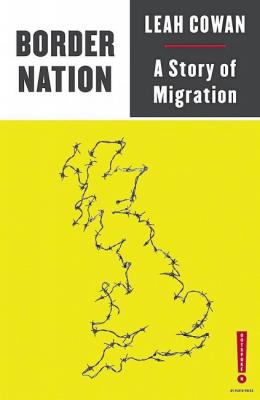 In this book, Leah Cowan dares the reader to imagine a country without borders , encouraging us to take off our ‘capitalist-tinted glasses’ in order to understand migration. She also recommends that we use her book as a companion to understanding the stories told by migrants themselves.

Challenging the view of migrants as ‘outsiders’, she recounts some of the history of British colonial expansion and resource extraction which has left many countries impoverished and economically depleted.

Countries such as Sudan, Hong Kong and… 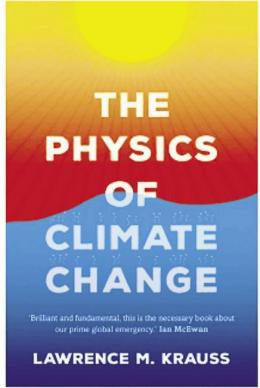 Earlier this year, I received an email from a local Extinction Rebellion (XR) group with the subject line ‘Update your truth’. It stated that ‘[e]ven if we turn off the CO2 [carbon dioxide] tap today, we have already committed future generations to at least 2ºC of additional heating’.

I knew this claim had no basis in current science. Its source was probably XR’s co-founder Roger Hallam. Similar claims from Hallam have been posted to the group’s Facebook page.

It made me think: if you’ve been involved in climate activism over… 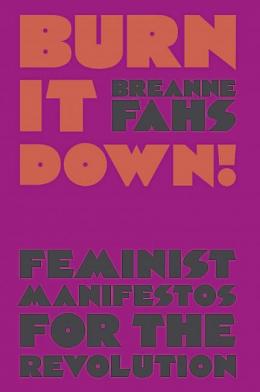 Breanne Fahs (ed), Burn it Down! Feminist Manifestos for the Revolution

In its earliest form, the manifesto acted as a loudspeaker for sovereign power. Since the 16th century, however, the manifesto has travelled from the quills of monarchs and church leaders to find shiny new forms as a game-changing catalyst.

Manifestos are always at odds with society, and society is always ill-at-ease with them. They are intended to provoke action, and are frequently distant from mild-mannered argumentation.

A decent manifesto grabs you. The original meaning of ‘manifest’ is to make ‘plainly apprehensible,…