The joy of painting and the decline of the West 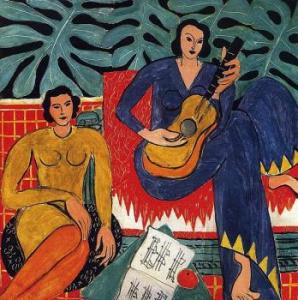 The politics of sound bites and Twitter  need to be replaced with a refreshed politics of sensibility, argues Robin Holtom

'Poets are the unacknowledged legislators of the world' - Shelley

Suppose that Shelley is right and poetic sensibility (and by extension) artistic sensibility really does create the underpinning of decisions by the legislature. If so, a country with a taste for good poetry and art will make good laws. It also follows that bad poets and bad artists lay the foundations for bad laws.

The Joy of Painting with Bob Ross is a salutary lesson in this process. 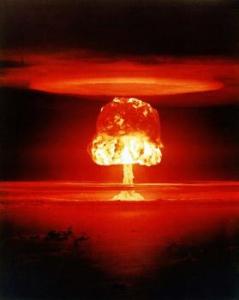 The Women’s International League for Peace and Freedom, WILPF, as its known to its friends, has a unique perspective on the TPNW that has been a significant driver in bringing it to this… 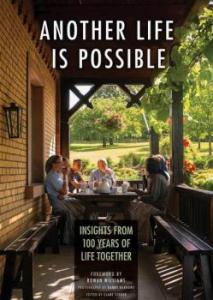 There are activists seeking change nonviolently, protesting, getting in the way, being arrested. From Gandhi and Rosa Parks to Extinction Rebellion, we celebrate their courageous contributions. Then there are communal demonstrators, those whose lives together model a better world here and now. Both activists and communal demonstrators are important. This book is about the Bruderhof, a celebration of struggles and endurance over 100 years of a remarkable communal movement. Today… 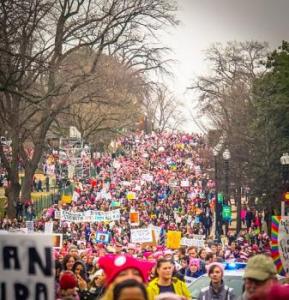 Did Iran really 'declare war' on Saudi Arabia in 2005? 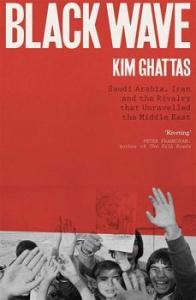 I do find it shocking that Kim Ghattas uses the word ‘black’ in such a negative way in the title of her new book about the Middle East.

Ghattas, a former BBC journalist, describes the upsurge of fundamentalism in the region since 1979 as a Black Wave. She takes this phrase from Egyptian film-maker, Youssef Chahine.

For me, the title seems to reinforce the idea of blackness as evil and anti-human – which is how Ghattas, a mainstream Western liberal, sees Islamic…

Events - including Hiroshima and Nagasaki commemorations 2020 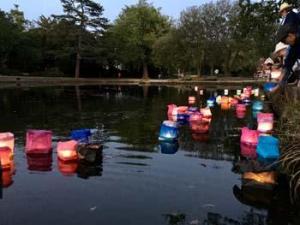 The current issue of Peace News doesn't have an events page because most events in the time period it covers (10 August to the end of October) are online.

So we've put the events listing online instead. Please do check before attending an in-person event as the changing COVID-19 restrictions mean in-person/face-to-face events change also.

This is a list of the kinds of events below:

Citizens of liberal democracies, at least those who at least broadly subscribe to the principles of liberalism and democracy, tend to regard science as an ally in political debate. Climate change deniers, for instance, are regularly denigrated via citing: “97% or more of actively publishing climate scientists agree: Climate-warming trends over the past century are extremely likely due to human activities” . Armed with such apparently incontestable evidence, “reasonable” people then find it… 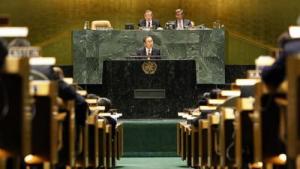 On 23 January, the Bulletin of the Atomic Scientists moved the Doomsday Clock from two minutes to midnight to 100 seconds to midnight, which is the closest that it has been to midnight since the Clock was created in 1947 (midnight means the end of organised human life). The Bulletin consists of the world’s top physicists and its work is supported by experts on international peace and security such as former UN high commissioner for human rights Mary Robinson and former UN… 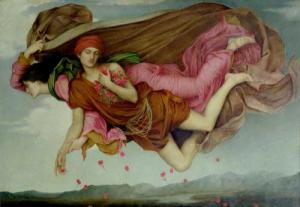 There were seven of them, to begin with. Seven expensively-educated young men from wealthy families, whose decision to pioneer a new art style sparked an artistic craze which continued for decades. Whatever you know of Pre-Raphaelite art, the chances are that you have images you associate with it: Dante Gabriel Rossetti's baleful “Proserpine”, perhaps, or John Everett Millais's “Ophelia”, covered in flowers and staring helplessly at the sky. Images of women were always at the heart of the… 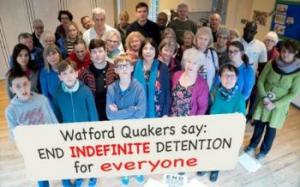 In times of crisis, people often react by coming up with quick fixes, quick strategies and quick actions to address the challenges we face. Although quick responses are sometimes necessary, we need to be careful in how we articulate our demands and how we organise. Climate breakdown, white supremacy and so many other ‘crises’ in the news right now are not actually new. For many communities around… 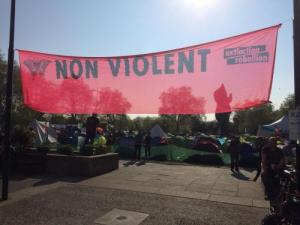 Extinction Rebellion (XR) deserves praise for the impact it is having in streets, in the media and in public discourse. The XR leadership should also be questioned for its approach to diversity and privilege, to climate justice, and to strategy. (This is part of a series of articles discussing XR.)

Extinction Rebellion (XR) has sprung upon us and is mobilising thousands of people to take direct action demanding radical action on climate change. They’ve filled the streets. Thousands of new people are taking action. Despite this most established environmental activists have reacted with criticism, much of which is justified. 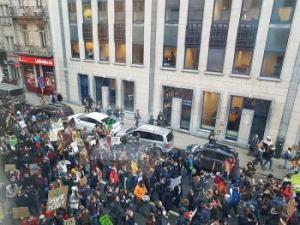 Many schools and sixth-form colleges across the UK are unwittingly helping to fund climate change through their contributions to Local Government Pension Schemes. These Pension Schemes have £16 billion pounds of people’s pension monies invested in giant oil, coal and gas companies like Exxon and BP. By taking action in their schools, students, parents, teachers and staff can help to break the hold these companies currently have on… 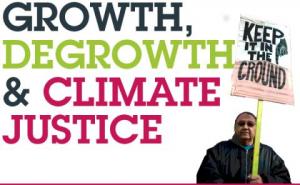 If the financial crisis of… 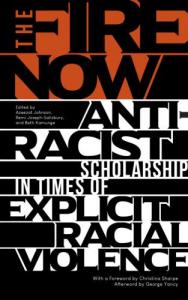 Over 50 people gathered in London on Saturday 10 November to celebrate the launch of a new book, The Fire Now: Anti-Racist Scholarship in Times of Explicit Racial Violence.  The event was a welcome mix of hearing from different authors (people of colour and also white) about the work they had contributed, followed by a thoughtful Q and A and discussion, refreshments and more incisive observations by the rapper Lowkey and… 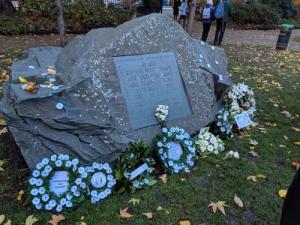