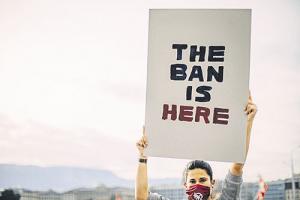 The ban is here

On 24 October, Honduras ratified the UN Treaty on the Prohibition of Nuclear Weapons (TPNW), becoming the 50th state to signal its binding agreement with the treaty.

Passing the 50-ratifications threshold means that the TPNW will now actually ‘enter into force’ – become law – on 22 January.

Unlike other nuclear treaties, the TPNW specifically mentions the disproportionate impact on women, the damage caused to the…

Over 120 countries negotiate a treaty to prohibit nuclear weapons in Conference Room A in the UN building, New York, 3 July 2017. PHOTO: RALF SHLESENER/ICAN

The concluding session of the United Nations conference to negotiate a legally-binding instrument to prohibit nuclear weapons has started today.

Queueing to get our badges proved to be a much more interesting experience than expected. We got to…

Here’s the good news from the International Campaign to Abolish Nuclear Weapons (ICAN) – from a Scottish internationalist campaigner.

The decision to hold the conference was taken at the annual meeting of the first committee of the UN general assembly, which deals with disarmament and international security.

The vote on 27 October supported the holding of a conference to ban nuclear weapons by 126 countries to 38. There were 16 abstentions, including China, India and… 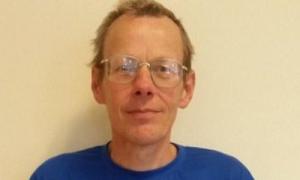 Reverend John Ainslie, who died in October aged 62, was known to nearly everyone involved in nuclear disarmament campaigning in Scotland. He was co-ordinator of Scottish CND from 1991, a post he made uniquely his own.

John was the sixth child of reverend Duncan Ainslie and his wife Emily (née Peters). Born in Fraserburgh in Aberdeenshire he attended school in Fife before enlisting in the Black Watch in 1971; training as an officer included a degree in international relations at Keele… 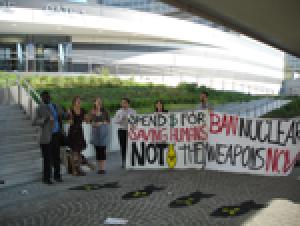 Interest in Scotland's new position on nuclear weapons at the May 2012 NPT PrepCom meeting in Vienna.

In May, I joined with 580 civil society delegates to take part in a ‘Mexican wave’ of briefings and side events at the preparatory committee for the Non-Proliferation Treaty review conference (NPT PrepCom) in Vienna.

On the eve of the wave, 150 of us met at the International Campaign to Abolish Nuclear Weapons (ICAN) campaigners’ meeting to exchange our experiences and consider priorities.

Royal Bank of Scotland finances 16 companies that are heavily involved in the manufacture, modernisation and maintenance of US, British and French nuclear forces.

These are the findings of a new report, Don’t Bank on the Bomb, the first to survey global investments in nuclear weapons producers. More than 300 financial institutions, including RBS, fund companies that build nuclear warheads or the missiles, bombers and submarines used to deliver them. 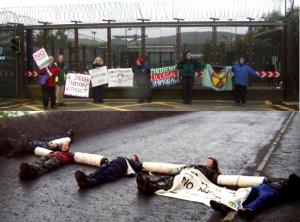