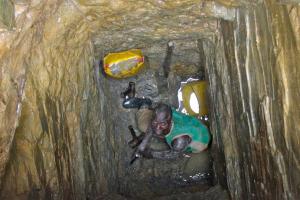 First of all, I need to say that moving to the Fairphone has been a major technical upgrade for me as before it I had a very basic smartphone (Samsung Galaxy Y), so my judgement will be influenced by this. Though I would like to add that I have never felt inclined to buy a high-priced smartphone before the Fairphone, as I never…