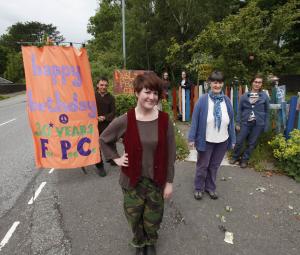 The Scottish Independence debate has created a situation in which Scotland, where most of us are categorically opposed to nuclear weapons, has the potential to refuse to continue to host the British nuclear weapons system. With a lack, south of the Border, of alternative venues anywhere near as strategically…