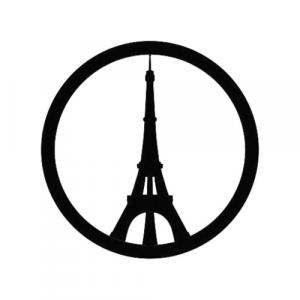 Attac released this statement on 18 November, just five days after the attacks in Paris:

In the aftermath of the massacres of Paris, members and supporters of Attac, in unison with the French society, feel horror and revulsion at the indiscriminate and murderous hatred.

Attac expresses its solidarity with the victims and their relatives. The people murdered Friday night were merely exercising their right to conviviality, to…