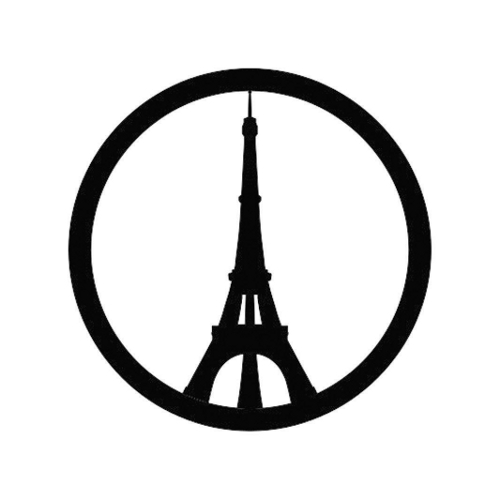 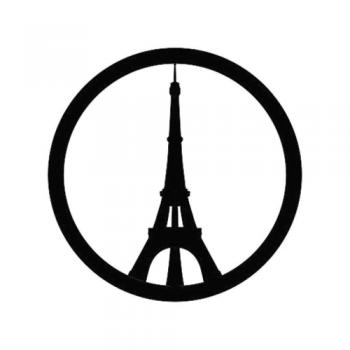 Attac released this statement on 18 November, just five days after the attacks in Paris:

In the aftermath of the massacres of Paris, members and supporters of Attac, in unison with the French society, feel horror and revulsion at the indiscriminate and murderous hatred.

Attac expresses its solidarity with the victims and their relatives. The people murdered Friday night were merely exercising their right to conviviality, to civility, to art, to a free life, all things that these killers want to eradicate in the name of a fanatical vision of religion.

Despite the emotion and sadness, we refuse to give in to terror, we reject the society of fear, stigmatisation and scapegoating. We affirm our determination to continue to circulate, to work, to entertain ourselves, to hold meetings and dispute freely.

‘France is at war,’ we are told. But this is not our war: after the American disaster in Iraq and Afghanistan, the current French interventions in Iraq, Libya, Syria, Mali, Chad, Niger, Central African Republic, contribute to destabilise these regions and trigger the departure of migrants who face Fortress Europe and whose bodies are washed up on our beaches. Inequalities and predations tear societies, have them stand against each other.

Al-Qa’eda or Daesh [ISIS] derive all their inhuman strength from these injustices. This war leads to no peace because there is no peace without justice. To end this war, our societies will have to do away with addictions to power, weapons, oil, rare metals, uranium....

Beyond the social and economic soil that nourishes despair and senseless acts, remains the ‘banality of evil’: humanity is never protected from the return or the introduction of barbarism when some decide to dispense with the respect of the human being as a human being.

For what is within our reach, more than ever, we must fight against ‘humanitarian’ imperialism, against destructive productivism, for a society that is sober, free and equal.

We reject in advance any restriction on the right to protest and fight against this decaying world, in favour of the alternatives that peoples of the South and the North put forward together. From 29 November to 12 December in Paris on the occasion of the COP 21 and with our citizens’ mobilisations, we will show that another world is possible, necessary and urgent.

The Coalition Climat 21 and all the organisations that are part of it express its solidarity with the victims of the 12 November in Beirut and those of 13 November in Paris, as well as their families and loved ones.

The world we have always defended is not the one we saw on that night. The world that we defend is one of peace, justice, the fight against inequality and climate change.

While taking into account the exceptional circumstances, we believe that COP21 cannot take place without the participation or without the mobilisations of civil society in France. Thus, we will implement all our efforts to hold all the mobilisations currently planned. In consultation with the authorities, we will continue to ensure the security of all participants is guaranteed.

The Mouvement de la Paix affirms its solidarity and compassion with the victims and their families and shares their pain and suffering.

It condemns in the strongest possible terms the attacks in Paris on 13 November 2015 and reaffirms its general condemnation of all terrorist acts.

It pays tribute to medical and health personnel, firefighters, territorial agents and law enforcement, as well as the solidarity of all the volunteers who mobilised to aid victims and provide security.

The time has come to reaffirm our commitment to the values of freedom, equality, fraternity, honour, solidarity and our common aspiration to a world of justice and peace. Public safety must be guaranteed without a withdrawal into repressive security thinking that would undermine democratic social, associative and civic life, because democracy is the best way to oppose the strategy of fear, terror and obscurantism.

It is in this context, and with these values, democratic debate must be conducted analysing the causes and processes that led to the current situation. This debate is needed to avoid any confusion which would set one part of the French population against the other.

This debate is essential to promote without delay the commitment of everyone to develop solutions that would preserve peace through building a culture of peace and nonviolence.