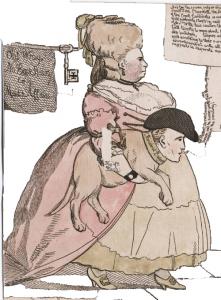 1. What was this an attack on?

Was that attack an attack on freedom of speech as such, on democracy, even on the whole Western culture and lifestyle, as was maintained throughout? Or was it, more limited, a revenge directed at one weekly magazine for what some perceive as blasphemy?

2. Is freedom of expression practised or curtailed for various reasons?

How real is that freedom in the West? Just a couple of days before the Paris massacre, PEN [the literary…