American writer and activist Adam Hochschild has produced a series of remarkable books: on rubber slavery in the Congo (King Leopoldís Ghost), Stalinist Russia (The Unquiet Ghost) and the British anti-slavery movement (Bury the Chains). Peace News caught up with him this November to talk about his latest book, To End All Wars, a history of the First World War with a difference. 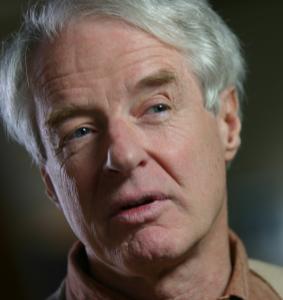 PN: Judged by its impact on events, the anti-war movement played a fairly marginal role in the course of the First World War. Why have you chosen to foreground it in your history?

AH: I think traditionally people like to write books about movements that succeed, for example, the British anti-slavery movement which was the subject of my last book, but it seems to me that most movements that really matter fail a number…