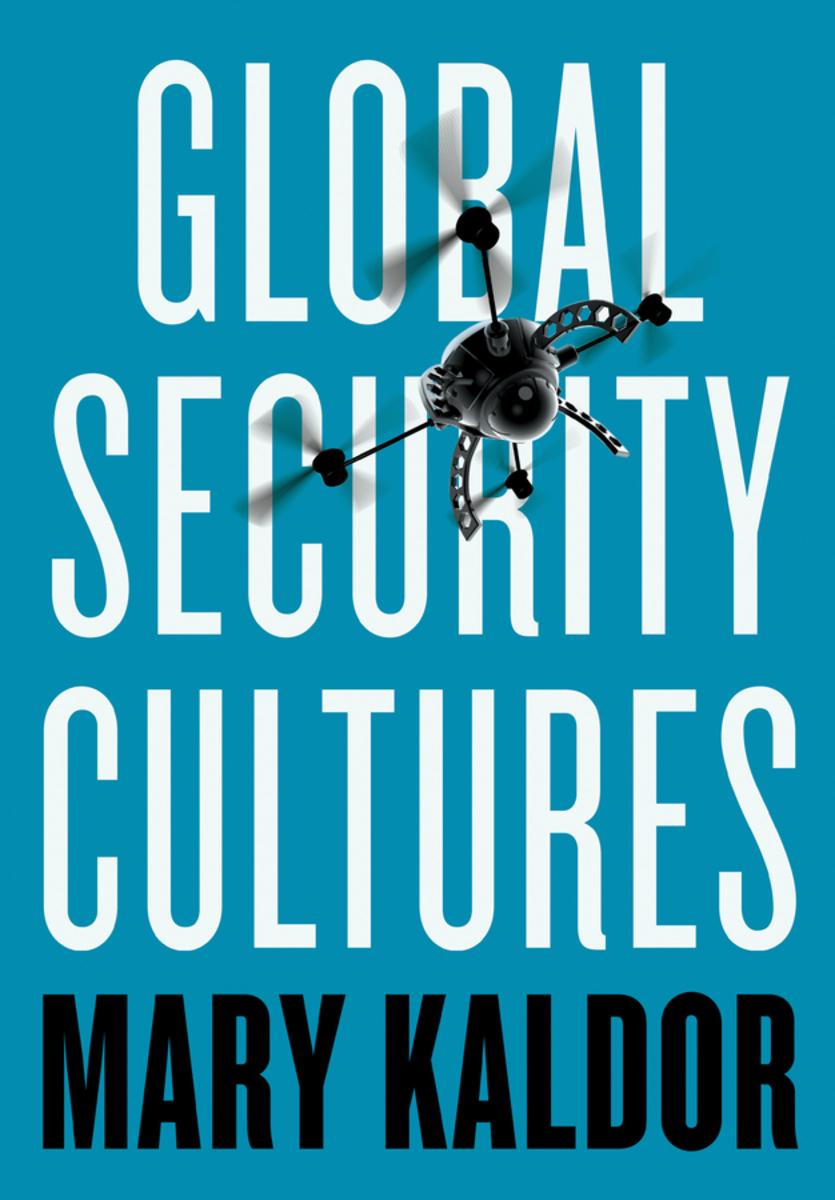 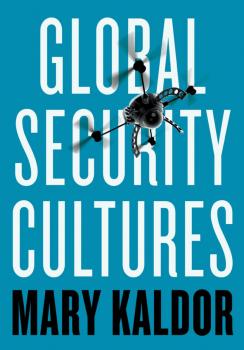 Mary Kaldor uses the term ‘security culture’ to refer to any set of tools and practices that a nation state, a non-state actor, or an armed (or unarmed group) uses in seeking to address or perpetuate violent conflict. In this book she focuses on four such ‘security cultures’: ‘geo-politics’, ‘new wars’, the liberal peace and the war on terror, examining their histories, the forces that motivate and sustain them, and their relationships to power.

Of the four security cultures, ‘geo-politics’ is still the most dominant, and the most familiar in its narrative; the nation state enters into ‘old fashioned power plays’ for control of territory. Even though some believe ‘geo-politics’ is reappearing, for example in Russia’s annexation of Crimea, Kaldor examines how it has been transformed, by changes in technology and communications, into the control of populations, rather than territory.

A security culture persists, Kaldor says, because its narrative makes sense for its adherents, for whom there are real material or economic incentives, even though these may appear irrational to others. For example, since 9/11, the ‘war on terror’ culture has repeatedly made use of what Kaldor calls the ‘long-distance manhunt’, yet we are still no safer. It is in these inconsistencies that the author sees the possibility of change.

All four cultures can be present in one conflict, such as in Afghanistan and Syria. Taking over from guerrilla wars, when rebels acted against a repressive state, the ‘new wars’ culture is one in which non-state actors control populations through violence, stealing resources from the state to support themselves. Kaldor explains how such groups use fear of the other, sectarianism, and even claims about witches and malevolent spirits, to justify their own existence. There are no winners in such a war. Indeed, the groups rarely fight each other. Instead they profit from the chaos that they maintain.

For example, in Syria, this security culture has produced a ‘war economy’ where armed groups, far from being in conflict, , provide each other with diesel, electricity and water. The ‘new wars’ security culture is aided and abetted by the arms trade.

Another security culture that Kaldor examines is the ‘liberal peace’, in which countries, NGOs and other agencies, under the umbrella of the UN, try to keep the peace by using humanitarian aid and development. In the chapter entitled ‘Geographies’, which looks at Syria and Afghanistan, Kaldor shows how this security culture has produced dangerous situations in which the original warlords end up in power. In these situations, the ‘liberal peace’ culture has been overwhelmed by the ‘war on terror’ and ‘geo-politics’ cultures.

In conclusion, Kaldor draws our attention to ‘islands of civility’ in the midst of destructive violence, where civil and economic activities continue, even when ignored and attacked. Using examples of communities in Syria and Afghanistan, where civilian leaders have agreed not to fight each other and successfully maintained ceasfires, Kaldor suggests that this could be the way towards a new or ‘post-liberal’ peace. Civil society needs to be an essential part of any peace process, rather than just a side show.

This complex book is an inspiration to the grass roots peace movement to resist the normalisation of extreme violence and disregard for human life. In using the lens of security cultures, Kaldor offers us the power of greater understanding, demanding that we build stronger civil societies, even in our own country, as a means to end the dominance of armed conflict.