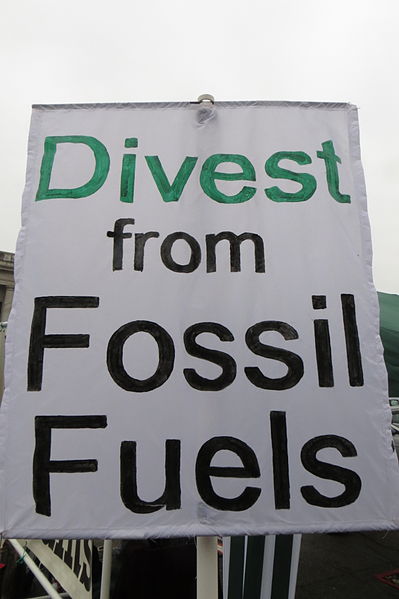 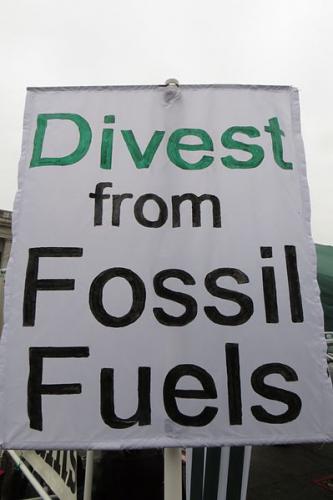 Several people responded to my original piece, in which I raised doubts about Extinction Rebellion (XR), suggesting that I was proposing ‘inaction’ as the alternative to joining XR. Nothing could be further from the case.

For example, unlike XR, the global fossil fuels divestment movement has an evidence-based strategy that makes sense, with an intermediate local goal (divest your local pension fund)

Big changes can be won. Big changes need to be won. But they won’t be won without the hard work of forming strategies and building campaigns that can actually win.

There is much to admire about XR: its hard work in organising the scores of meetings and trainings that have taken place since July; its participants’ rebel energy; and the shrewdness with which it has sequenced its activities, mobilising thousands for its actions.

Nonetheless, everything I’ve learned about XR since I wrote my original piece – by talking with XR co-founder Gail Bradbrook, watching XR’s videos or reading media reports on their actions – has only served to confirm my worst fears.

XR’s ‘strategy’ does seem to be to engage in more-or-less-random acts of civil disobedience until its demands are met.

This cannot and will not work.

‘There is not enough time’ , we are told, to have a campaign with ambitious-but-feasible intermediate steps. We just have to ‘rebel’.

But consider this: the US civil rights movement moved in less than a decade from forcing the city of Montgomery to allow black passengers to sit where they liked in public buses (December 1956) to forcing the US government to pass the Civil Rights Act (1964) and the Voting Rights Act (1965).

They didn’t do this by demanding a civil rights act and then mobilising people to block traffic in Washington DC until the US government agreed to their demands. Had they done so, they would have achieved nothing.

Such ‘apocalyptic organising’ should not be confused with an effective strategy for making change.

For more on the growing UK fossil fuels divestment movement, check out: www.gofossilfree.org/uk