Gina Rippon, The Gendered Brain: The new neuroscience that shatters the myth of the female brain 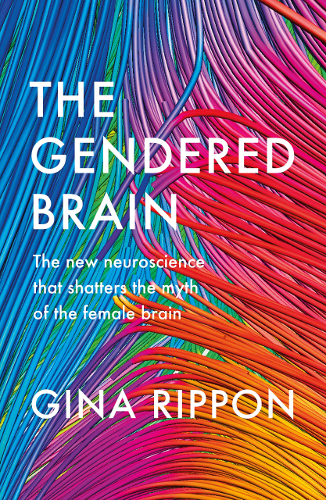 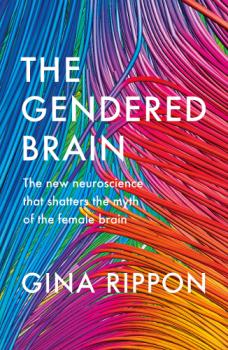 I remember encountering a male brain/female brain questionnaire at a museum and not being surprised to find the results showing that my brain was somewhere in the middle. After all, I do tend to be a bit of a nerd about some things considered typically male.

However, it turns out that there is really is no such thing as a ‘male brain’ or a ‘female brain’.

It’s a myth – one of many myths about gender and the human brain that Gina Rippon explodes in this book, drawing on the latest science. (She’s a neuroscientist, professor emeritus of cognitive neuroimaging at the Aston Brain Centre in Birmingham.)

For example, one 2015 study involving 1,400 brain scans was unable to find any scans that had either all ‘male’ traits or all ‘female’ traits.

‘The images were, literally, of a mosaic,’ Gina Rippon explains. ‘We’re trying to force a difference into data that doesn’t exist.’

Of course, claims that male brains are bigger than those of women have a long pedigree, and were satirised in the 19th century by John Stuart Mill.

Mill pointed out that: ‘a tall and large-boned man must on this showing be wonderfully superior in intelligence to a small man, and an elephant or a whale must prodigiously excel mankind’. Indeed.

Rippon also explores why such myths remain popular. I bet you can’t guess why.

When the author was in hospital having given birth to a girl, she noticed that her neighbour was handed her crying baby with a ‘Here’s Gary, what a fine set of lungs’, while her own daughter was passed to her with the comment ‘She’s the loudest of the lot, not very ladylike’.

Right from birth, it seems, girls and boys are treated differently, and these differences become only more pronounced as time goes on.

This book is a bit technical but shouldn’t pose much of a problem for anyone with a basic understanding of science.

I recommend it to anyone interested in the ‘Pink Stinks’ or ‘Let Toys be Toys’ campaigns – and any woman interested in knowing whether they got turned down for that promotion because the bosses didn’t want to overwhelm their pretty little heads.

All right-thinking men should read it too.