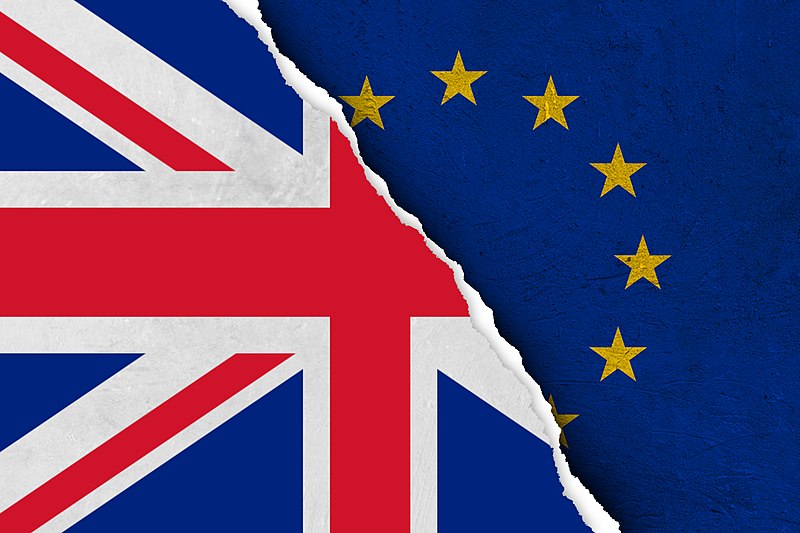 A democratic and unifying way of sorting out the Brexit crisis 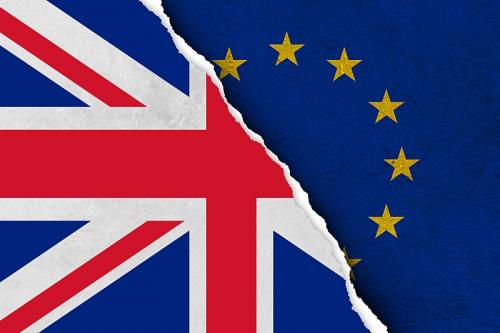 Here is a proposal for dealing with Brexit that does something for Leavers and for Remainers – and does it democratically. It can be put into action either after we leave the EU or while we’re still stuck in this half-way-divorced phase.

This is a two-part plan. It would take time. It’s not simple, but it’s thorough.

A lot of the deadlock in the last three years has been due to the fact that the June 2016 referendum did not specify what kind of relationship we wanted to have with the EU if we left.

It was a Brexit referendum that did not define what Brexit was.

While lots of Leave (and Remain) campaigners said before the referendum that leaving the EU meant leaving the EU Single Market, there were also prominent Leavers who gave the opposite impression.

On 17 January 2013, on BBC’s Question Time, Nigel Farage, leader of UKIP, said: ‘Everybody from David Cameron to half this panel say: “Wouldn’t it be terrible if we were like Norway and Switzerland.” Really? They’re rich, they’re happy, they’re self-governing.... Let’s get back what is rightfully ours.’*

In May 2016, just weeks before the referendum, Farage repeated this view during a referendum debate hosted by the Daily Mirror: ‘Please, everybody, health warning. It would be ghastly if this country were like Norway. Can you imagine it? Rich, free, catching your own fish, and having a seat at the World Trade Organisation, unlike Britain. There’s a lot of nonsense talked about Norway.’**

Farage was not the only Leave campaigner to praise the examples of Norway and Switzerland – who are outside the EU but who are members of the EU Single Market, allowing free movement of EU citizens into their countries.

What the UK needs to do is decide, democratically, what kind of future trading relationship it wants with the EU.

Boris Johnson’s deal, worked out in October, is just about leaving the EU, not about the long-term future.

Does the UK want to be in a customs union with the EU (applying the same tariffs to goods coming in from outside)?

Hardly anyone in the Leave campaign ever mentioned the customs union issue in the run-up to the referendum.

Do we want to stay in the EU Single Market (with the same rules and regulations on packaging, safety, other standards and so on; and free movement of people, goods, services and capital)?

Those are two questions that deserve to be answered by the British people in another EU referendum, they are as important as the decision to stay in or to leave the EU.

The referendum could ask the same questions (customs union and single market) in relation to Northern Ireland. Should the North be in the EU customs union and/or the EU Single Market?

“This is a two-part plan. It’s not simple but it’s thorough.”

If a majority in the UK as a whole and in Northern Ireland voted just for one element (customs union/Single Market), that would be the basis of a negotiations with the EU.

That double majority requirement (both the UK as a whole and Northern Ireland in particular would need to vote for this special status) would mean giving the people of Northern Ireland a decisive say in the future of the territory.

The principle has been set that these EU-related decisions are made by a simple majority (50 per cent of voters plus one person).

The result of this referendum should give a clear mandate for British negotiators as they talk to the EU about the future. It stops all the arguments where different groups of people claim to know what the 2016 referendum ‘really’ meant (it meant a vote for no-deal, for Norway, for a customs union...).

The British people might vote for no customs union, no Single Market membership and no special arrangements for Northern Ireland. Or they might vote (by a simple majority) for some mixture.

So this is the second part of the proposal.

If the UK voted in a ‘Brexit definition’ referendum for the UK to be in a customs union with the EU – or part of the EU Single Market – that would trigger a second confirmatory Leave-Remain referendum.

Then there would be another referendum which gave two options:

1) Be in a customs union with the EU (but not be an EU member state or a member of the EU Single Market).

2) Be a full EU member state (part of the Single Market and in the EU customs union).

So, for Remainers, the first task would be to convince a majority of people that we should remain in both the Single Market and a customs union.

If Remainers succeeded in one of those goals, they would then get the second Leave-Remain People’s Vote they have been campaigning so hard for.

I realise this is a complicated and drawn-out process that does not meet the current emotional reality in the UK of exhaustion and resentment. But it may be the most democratic and unifying way of sorting this all out.

We may have to actually leave the EU before we can bear to discuss the idea of having a referendum on the UK’s future relationship with the EU, but it may come in useful if there is a hung parliament.

Milan Rai has been PN editor since 2007.