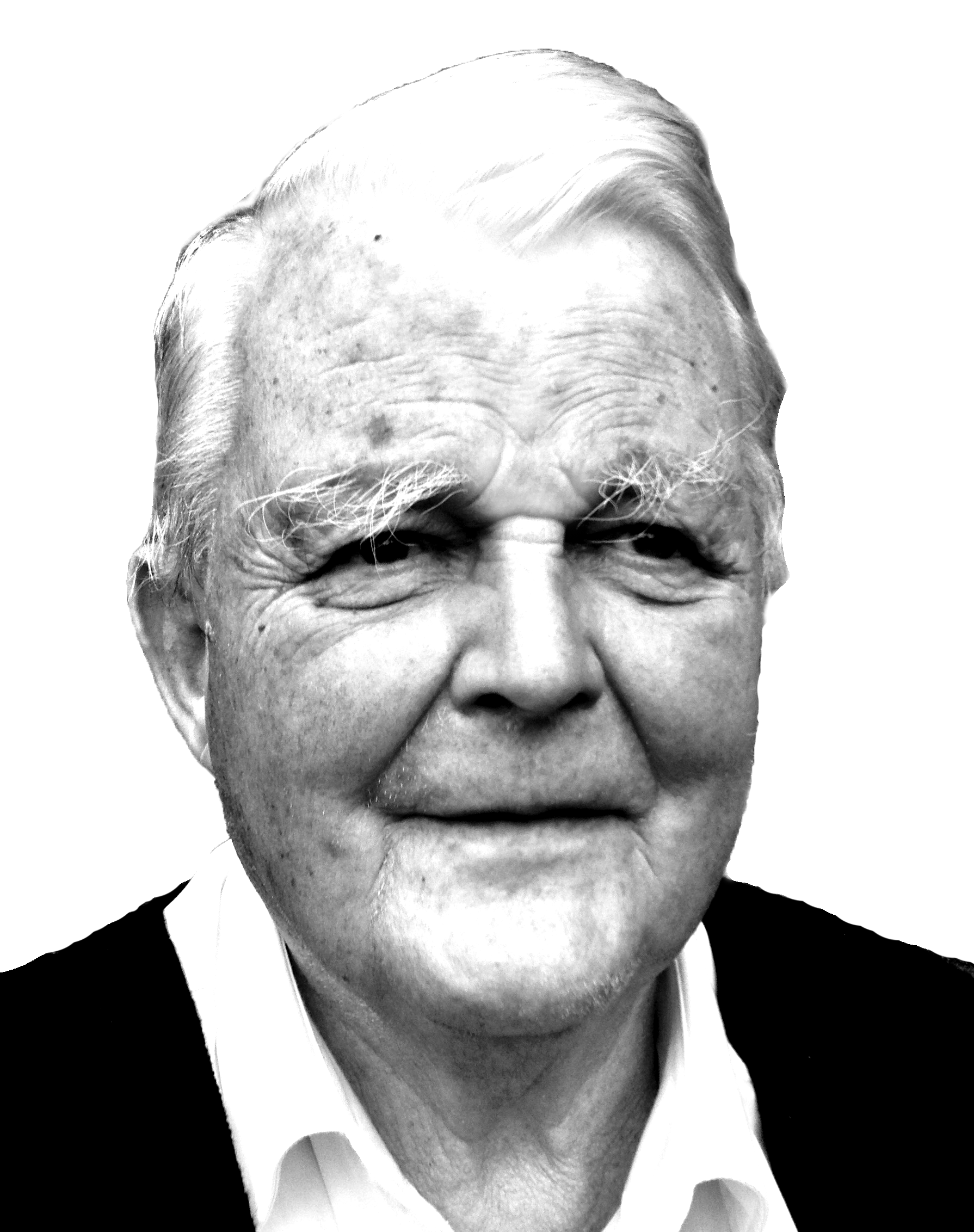 A different kind of life is possible

Greetings to everyone. This, at least for a time, is my last ‘As I Please’. Don’t burst into tears. I’ve just passed 90. There must be a young 80- or 70-year-old with significant things to say about peace and our way forward. Better still, a 20- or 30-year-old with fresh eyes and ideas.

Before signing off, I would like to say how valuable Peace News is. It’s readable, international and interesting. Thanks to all on the team, especially our very modest editor.

Anyway, I’m not as chirpy as I once was. I’ve just spent two days and one night in hospital while they looked for something nasty inside – but didn’t find it. Hospital is always an eye-opening experience. Any London hospital is an international community on its own: a Portuguese doctor, nurses from the Philippines and all parts of Africa – all helpful and concerned even if very over-worked.

In the run-up to the general election, both main parties have promised many millions to be spent on increased NHS funding. Why did they not say this and do it long ago?

My biggest shock came in a chat with a young trainee nurse. I asked if she did an eight-hour day. She just smiled. Her working day runs for 12½ hours. She lives at least an hour away in South London. So she has about eight or nine hours at home to sleep, cook, eat and have any kind of social life. Not fair. It’s not just money that the NHS needs but good working conditions as well.

We can apparently afford £200 billion for a new set of very non-independent nuclear missile submarines. Missiles are on rotating loan from the US, which no one seems to notice. Not a word so far, in all the electioneering that I have heard, about nuclear bombs except for a contemptuous mention that Jeremy Corbyn would not ‘press the button’ – and so kill tens of thousands of innocent civilians far away.

Our concern about military expenditure is clearly a global one. Only recently a report came through my letterbox from the Global Campaign on Military Spending (GCOMS) started by the International Peace Bureau in 2011.

GCOMS concentrates every April-May on actions all around the world, highlighting the connection between military expenditure and the lack of money for real human needs. Last time, there were 110 events in 27 countries – with UK events in York, Bradford and London.

Have a look at the work in progress on
www.demilitarize.org

The need is obvious. The money spent on war and the preparations for war is a scandal and ought to be commonly recognised as such. The global military budget is now not far off two trillion dollars a year. We now have the climate change campaigners with us.

We need a group campaigning on military expenditure to be active in every part of this country, but that means hard and imaginative work and energy.

We need an enthusiastic volunteer to coordinate and encourage more GCOMS events next spring. How about you?

Many of the events are fun to organise, such as the ‘Move the money’ selfie project, or stalls offering passers-by the opportunity to indicate their alternative budget choices (buttons in jam jars or buckets work well, labelled ‘education’, ‘green energy’, etc).

The best quote that I can end with comes, rather surprisingly, from a US general. Dwight Eisenhower was never a hawk. He can’t have been popular in his world for saying that the nuclear bombs on Japan in 1945 were never necessary. He had this to say in 1953 and you may well recognise the quotation:

‘Every gun that is made, every warship launched, every rocket fired signifies, in the final sense, a theft from those who are hungry and are not fed, those who are cold and not clothed. This is not a way of life. Under the cloud of war, it is humanity hanging on a cross of iron….’

A different kind of life is possible. Let’s together make it happen.

Thank you, Bruce, for writing for us for so long! – the PN team