The rights of Welsh language speakers in Wales 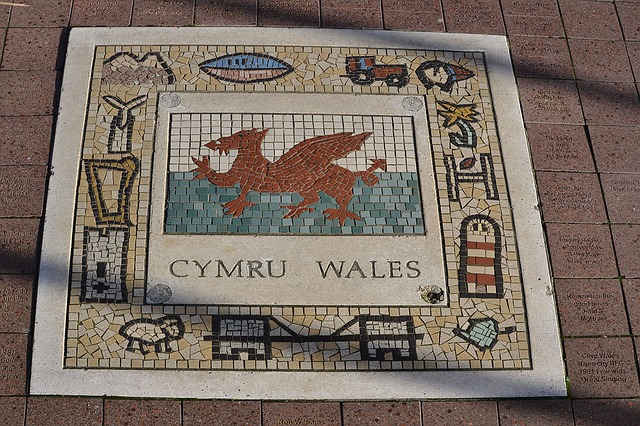 Rise in complaints over Welsh-speaking bans

Cymdeithas yr Iaith – the organisation that campaigns for the Welsh language – has seen a rise this year in the number of complaints by individuals who have been banned from speaking Welsh.

One workplace told employees not to speak Welsh to each other if there were non-Welsh speakers also working.

In a well-known fast food chain, a staff member was banned from speaking Welsh and told she had to take all orders in English, including from customers who spoke Welsh!

In a shop in Pwllheli, a customer, speaking in Welsh, was told to leave the shop unless she was willing to speak English.

Since 2011, employers – and others – who behave in this way are acting unlawfully.

Over 100 organisations, mainly county councils and public sector organisations, must currently comply with these standards. However, a lesser-known part of the measure also gives individuals the freedom to use Welsh in whatever circumstances they choose.

Everyone must respect an individual’s freedom to see, hear and talk Welsh and, should that freedom be interfered with, they can complain to the commissioner who should then investigate the matter.