William A. Pelz, A People’s History of the German Revolution 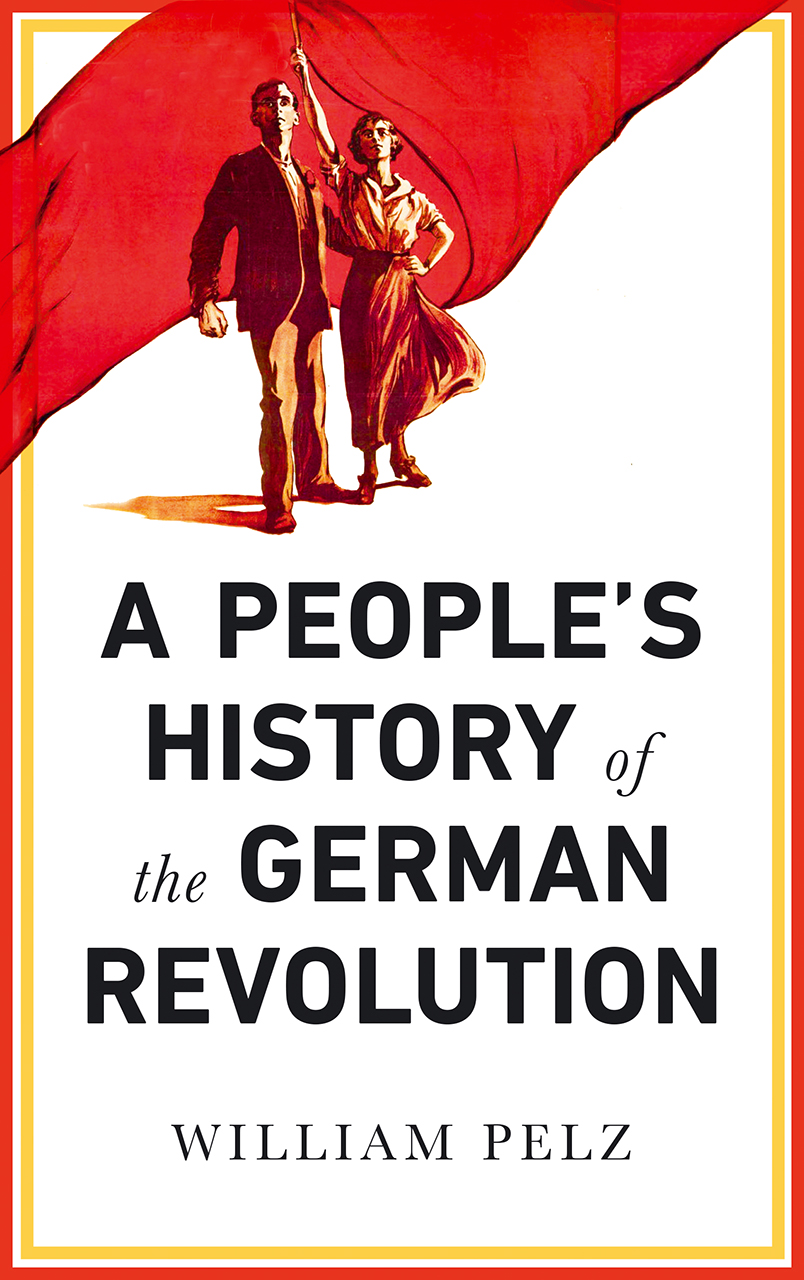 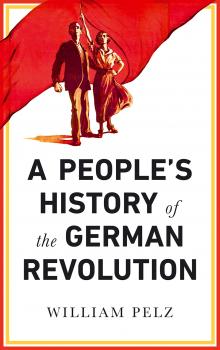 For an event with such a pivotal role in the history of the 20th century (see PN 2622), the German Revolution of 1918-19 has a very low profile. Indeed, when he asked an upper-level class on Modern European History ‘What was the German Revolution?’ William Pelz received a number of incorrect answers (Hitler’s 1933 burning of the Reichstag, the 1989 fall of the Berlin wall, and ‘something to do with Luther and the Reformation’). But none of his students connected the words with ‘a movement that saw millions of people rising up to edn World War I, abolish the monarchy and establish a republic’.

With any luck, this short and readable account will help to redress this historical amnesia.

Drawing on a wide range of sources, Pelz provides a solid and engaging account of the revolution, from its ultimate roots in Germany’s impressive pre-First World War socialist movement to its eventual suppression by paramilitary violence in 1919.

And, as befits a people’s history, we see much of this history through the eyes and words of its participants: the young middle-class woman who became a socialist after being beaten by the police at a demonstration; the (pre-revolution) sailors who sang ‘we struggle not for Germany’s honor, we struggle only for millionaires’; or artist Käthe Kollwitz’s diary entry for 9 November 1919, reporting the downfall of the monarchy: ‘Today it is actually happening in Berlin. I saw soldiers who ripped off their cockades and laughing tossed them to the ground ... We experience it but can scarcely grasp it.’

And there are more than a few bizarre moments as well: the German pastry chef who mounted a one-man charge across no-man’s land, armed with a Christmas tree, angered by the failure of the Algerians in the opposing trench to honour a Christman-eve truce (baffled, the Muslim Algerians declined to shoot him); or the revolutionary soldiers who came into possession of a truckload of banknotes and returned it to the German central bank because they didn’t know what to do with it!

Of especial note is Pelz’s focus on the role of German women in creating the revolution. Indeed, noting that ‘women were the bulk of wartime strikers’ and were the ‘leading forces of the mass strikes’ of April 1917 and January 1918 that paved the way for the revolution itself, Pelz suggests that ‘it is difficult to even imagine the German Revolution taking place in November 1918 had it not been for the mass involvement of women.’  Moreover, he argues, the sidelining and suppression of women after the monarchy’s overthrow played an important role in the revolution’s failure.

Pelz is also strong on the revolution’s several missed opportunities: paths not taken that might have led to happier outcomes.

For example, on 6 January 1919 some 200,000 demonstrators took to Berlin’s streets to resist the dismantling of the social revolution but were left ‘standing in the cold and fog’ from 9 in the morning until dusk while their leaders ‘conferred’. In the end, wrote one participant, ‘The masses went home sad. They wanted great things, but they had done nothing.’

Likewise, in March 1920 an attempted coup by military and paramilitary forces galvanised the population into one of the first successful general strikes in history (‘It got so bad for self-styled Chancellor Kapp that he could not find a secretary willing to type his proclamations’), defeating the  coup and creating an opening for the creation of a workers’ government.

A divided left was unable to seize this remarkable opportunity, while the militaristic right concluded (in the one words of one its soldiers) that ‘Everything would have been al right if only we had shot more people.’