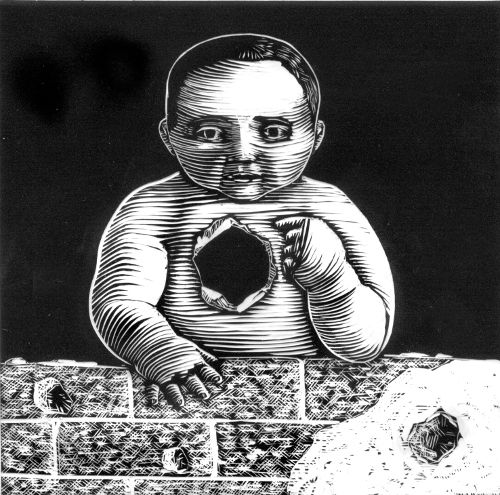 Iraq’s missing weapons – another failure of the Chilcot report 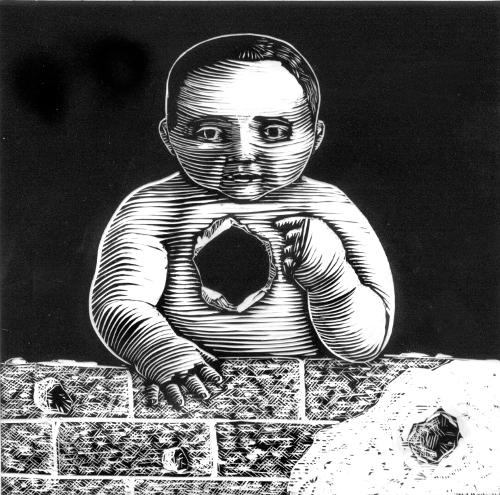 UN weapons inspectors were not sent into Iraq in 2003 in order to find out the truth about Iraq’s weapons of mass destruction (WMD). As far as US president George W Bush was concerned – and, for most of the time, British prime minister Tony Blair – the inspectors were sent in to help set the stage for war. If they could be helpful in this role, they were to be supported. If they got in the way, they were to be undermined and, eventually, destroyed.

All this was well-documented back in 2002–2003, and I wrote about it at length back then, using public sources. We now have some declassified documentation from inside government to support this analysis, released as part of the Chilcot report into the British government’s handling of the Iraq war from 2002 to 2009.

However, while it provides some useful additional information on this topic, the Chilcot report effectively suppresses the truth. It does not gather together or consider as a topic the British government’s cynical policy towards the inspectors.

“CIA and MI6 used a weapons inspection to support a coup attempt by section of the Iraqi military.”

From the report’s executive summary: ‘On 26 February 2002, Sir Richard Dearlove, the Chief of the Secret Intelligence Service, advised that the US Administration had concluded that containment would not work, was drawing up plans for a military campaign later in the year, and was considering presenting Saddam Hussein with an ultimatum for the return of inspectors while setting the bar “so high that Saddam Hussein would be unable to comply”.’ (para 68) He reported the same thing in July 2002. (para 89)

While the US government altered its tactics slightly over time, it did not change its basic attitude of using the inspectors rather than supporting them to do their work. This runs through everything that we know about US policy in the run-up to the war. So what about the British?

In March 2002, then-foreign secretary Jack Straw wrote to Blair that: ‘a demand for the unfettered readmission of weapons inspectors is essential’. Why?
‘[I]n terms of public explanation, and in terms of legal sanction for any subsequent military action.’ (‘Crawford/Iraq’, 25 March 2002) There is still a year to go before the invasion, and the discussion is already about how to build support, among the public and in law, for military action. Straw sees the inspectors as useful not as weapons detectors, but propaganda tools, as a way to put the government of Iraq in the wrong.

In his famous July 2002 note to Bush, Blair makes clear that the UN is the most important element in ‘achieving’ an international coalition to take on Iraq. He suggests a way to ‘encapsulate our casus belli in some defining way’. (Casus belli is a legal term meaning ‘an act or situation that justifies going to war’.)

The ‘simplest’ idea, Blair writes, is:

‘We could, in October as the [military] build-up starts, state that he must let the inspectors back in unconditionally and do so now, ie set a 7-day deadline.... If he did say yes, we continue the build-up and we send teams over and the moment he obstructs, we say: he’s back to his games. That’s it. In any event, he probably would screw it up and not meet the deadline, and if he came forward after the deadline, we would just refuse to deal.’

The Chilcot report executive summary comments on this note: ‘Mr Blair thought it unlikely that Saddam Hussein intended to allow inspectors to return. If he did, the JIC [joint intelligence committee, the top British intelligence body] had advised that Iraq would obstruct the work of the inspectors. That could result in a material breach of the obligations imposed by the UN.’ (para 97)

This is more of the same cynical use of the inspectors to build the case for war.

The Iraqis had been very concerned and resistant in the 1990s when the UNSCOM inspection agency began trying to investigate presidential palaces and other ‘sensitive sites’ that housed Saddam and his elite guard. They saw this as a threat to the security of the dictator and the regime.

Former UN weapons inspector Scott Ritter then revealed in 1999 that CIA and MI6 spies had operated within UNSCOM during the 1990s, spying on Iraqi ‘concealment organisations’ that protected Iraqi president Saddam Hussein. Ritter believed that the CIA and MI6 had used an UNSCOM inspection to support a coup attempt by section of the Iraqi military.

Given this background, asking for the ‘unconditional’ return of the UN weapons inspectors seemed a sure-fire way to provoke an Iraqi refusal, helping to build the case for war. When the Iraqis did agree to their return ‘without conditions’, Britain and the US immediately demanded ‘a more intrusive inspections regime allowing the inspectors unconditional and unrestricted access to all Iraqi facilities’. (executive summary, paras 122, 123) They just kept moving the goalposts.

In December 2002, as political problems mounted in Britain, inside and outside parliament, the more cautious part of the British security establishment expressed itself. The then-foreign secretary Jack Straw asked the US government for ‘a clear “plan B” postponing military action on the basis that inspections plus the threat of force were containing Saddam Hussein’. (para 142) This request was turned down.

In January 2003, ‘Mr Blair suggested that, in the absence of a “smoking gun”, Dr Blix would be able to harden up his findings on the basis of a pattern of non-co-operation from Iraq and that that would be sufficient for support for military action in the Security Council.’ (para 152) Blair wrote to Bush on 23 January urging more effort on the UN path, to get ‘a second Security Council resolution, “or at the very least a clear statement” from Dr Blix...’. (para 151)

The aim here is to get the inspectors to be useful for the war, to get them to say useful things. Even without finding any sign of WMD, if the inspectors said that Iraq was obstructing their search for WMD, this might gain enough support for the war internationally and in the UK.

All this was known back then, even without access to the classified record. I wrote about this in two books at the time. Here are some of the chapter titles in Regime Unchanged, published in 2003: ‘Disaster Strikes – Iraq Accepts The Weapons Inspectors’; ‘Colin Powell Lied – Turning On The Inspectors’; ‘Blitzing Dr Blix – UNMOVIC Resists’; ‘The Censored Document – Destroying The Inspectors’. That last chapter records how UNMOVIC had just finished writing a ‘work programme’ that would lead to a final, conclusive round of inspections when it was ordered out of Iraq by Bush on 17 March 2003.

Chilcot concludes, rightly, that when the invasion took place, ‘the diplomatic options had not been exhausted’, and military action had not become ‘the last resort’. However, the report fails to point out what is clear from its own evidence, that war (for Bush and therefore for Blair) was the first resort. Non-military options, including weapons inspections, were judged in terms of how they supported or caused problems for the war effort, not in terms of how they dealt with Iraqi WMD.