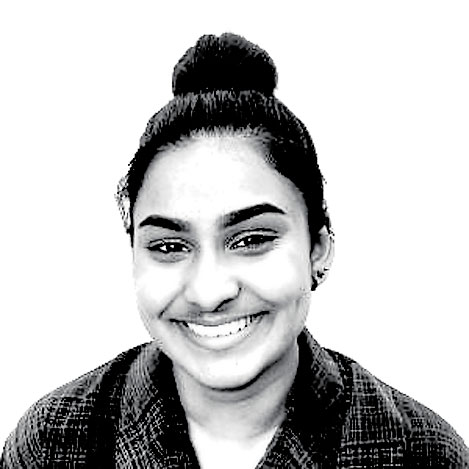 The long wait to see if Croydon would elect its first Green councillors was nerve-wracking. After all the leaflets had been delivered and hundreds of residents had been spoken to, all the campaigning that we could do was done.

At the count, the mayoral ballots were counted first, so I was expecting to have to wait a while before ballot papers for the council elections were counted.

As the delays continued, I thought it might be daylight before the results were announced on Saturday morning.

I was correct – it was daylight, but 7pm a day later.

We returned on Sunday 8 May at 1pm, me with very little sleep, watching the counters intently.

After the first round of counting, a recount was decided upon.

A couple of hours later, with my heart beating fast and my hands sweating, the candidates and our election agents were called together, and we were informed of the results.

I could not believe it.

After a delayed count running over four days, and with what felt like the whole of the Green Party watching, the results for the final ward in Croydon, Fairfield, were declared.

It is an honour and a great responsibility to have been elected by Fairfield residents as one of the first two Green councillors in Croydon.

Not only this, but I’m also the youngest councillor ever elected in Croydon, and the first non-binary councillor.

With a week having passed since the elections, the results have sunk in, and I have had time to reflect.

Croydon has a directly-elected mayor for the first time and the council is in ‘no overall control’, with Greens holding the balance of power, and a Liberal Democrat being elected too.

As such, the council is left in an unfamiliar situation with a very different make-up of councillors.

Clearly, from the results, residents want positive change, and we must do things differently.

It’s right to acknowledge that Croydon council has had its fair share of issues, with a recent issue being the bankruptcy.

At the beginning of the campaign, I was most worried about knocking on local residents’ doors to speak with them, and how this would affect my anxiety.

However, I was pleasantly surprised, finding that I really enjoyed listening to residents about local issues they were experiencing, discussing potential solutions and the benefits of voting Green.

Many residents spoke about their disillusion with politics, given both the local and national context, referencing issues from a wide scope – bin collections, planning, youth violence, homelessness, and often concerns around the decline of Croydon’s town centre.

During the campaign, it was great to have such a supportive campaign team, helping us with delivering literature, updating our data records and speaking with residents.

Not only this, but also having support emotionally from my fellow Green candidates in Fairfield, Esther Sutton and Peter Underwood, as well as other candidates standing in local elections, was particularly motivating during the tiring last few weeks of the campaign.

Following the election, I have received many messages from people, especially younger people, expressing how representation in politics matters to them, or how they now want to get involved in local politics or campaigning.

It’s so great to see more young people becoming actively engaged in local matters. Often the importance of local politics can be missed in the excitement and catastrophes of national and international politics.

But councils make important decisions, with daily impacts from voting on the budget, deciding how money is allocated to local services, to policy decisions, all affecting your quality of life.

After working hard to become elected, currently we are receiving training and deciding upon committee allocations. I’m excited for the true hard work over the next four years, listening to and representing the residents of Fairfield.

As well as being a Green Party councillor in Croydon, South London, Ria Patel is co-chair of LGBTIQA+ Greens and is studying psychology at university, currently on a placement year. They volunteer locally, including mentoring young people and ex-offenders, and are involved in migrant justice and climate action campaigns. (Pronouns: they/she.)