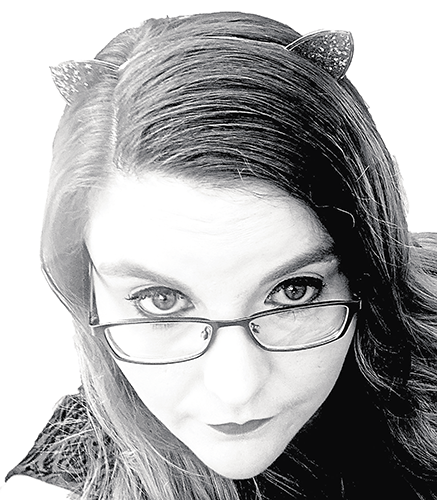 I was in the room when, at 12.33am on 7 September, my godson Nathaniel Thomas Riches was born.

It was one of the handful of moments in my life that I will never forget. Due to COVID-related restrictions on ‘visitors’, I wasn’t able to be there as his mother, my best friend of 25 years, Ellie’s labour was being induced.

It had felt entirely alien to leave her after I visited her in the hospital grounds when she was having relatively mild contractions four hours earlier.

I arrived at the hospital entrance seven minutes before Nathaniel was born, her quick ‘established’ labour meaning Ellie did 95 percent of it with support from strangers instead of her birth partner of choice. It got me thinking. Has Britain properly handled childbirth in the time of COVID?

It is doubtless a blessing that the collective consciousness of Britain has forgotten exactly how dangerous pregnancy and childbirth are.

According to the World Health Organisation, in the developing world, a woman has a 1-in-45 lifetime risk of death from pregnancy- or childbirth-related complications.

We have forgotten the physical dangers so well that the dangerous trend of ‘free birthing’, giving birth with no trained assistance, has popped up in the UK, with up to 200 women a year in London alone choosing to ‘free birth’. It’s the childbirth equivalent of the anti-vax movement.

Because of the danger to mother and child, I despair of it.

Childbirth and pregnancy is not merely a physical experience. By necessity, it is also a psychological one: pregnancy prepares us to prioritise the needs of another human being. Evolutionarily speaking, the survival of the species depends on it.

The hormonal storm occurring in the bloodstream of every pregnant woman makes this process even more difficult, and this is all if the whole pregnancy is going well!

Unfortunately, things don’t always go as planned. According to the charity Tommy’s, one in four pregnancies ends in miscarriage.

Some women find out they have miscarried when they have their first antenatal ultrasound scan. In the time of COVID, partners have not been allowed to attend antenatal scans. The collective consciousness has forgotten that antenatal scans are not always happy.

The 20-week fetal anomaly scan, when many parents are excited to find out the sex of their baby, can also bring devastating news, the worst being that a baby has abnormalities deemed ‘incompatible with life’. A further 1-in-250 babies are delivered stillborn after the 24th week of pregnancy, with the news that baby has passed often delivered by ultrasound first.

I cannot comprehend the agony of being delivered such news, certainly not without nearest and dearest to cling to.

Of course this is worst-case-scenario stuff, but it happens, and it happens daily.

The charities Birthrights and Sands have been attempting to tell truth to power and advocate for mothers this summer.

One NHS manager, a former midwife, described maternity COVID-related restrictions as ‘the biggest mishandling of the pandemic’.

New guidance for allowing birth partners in all pregnancy and birth-related circumstances was published by the Royal College of Obstetricians and Gynaecologists on 8 September, but, at the time of writing, its implementation still varied across the country.

We have been told by the Tory government to go to the pub, where we can apparently mingle maskless, but birth partners still cannot attend antenatal scans, inductions, early labour and postnatal wards across much of Britain, even wearing PPE.

As the number of new infections rises daily back into the thousands, flu season looms and NHS staff brace themselves for a potential second wave of COVID infections, we cannot forget the lessons maternity services have learned in the first wave. Birth partners are not mere ‘visitors’. We are essential for maternal wellbeing.

Rebecca writes: ‘I have obtained Ellie’s permission to talk about the birth and she has read and approved this piece.’