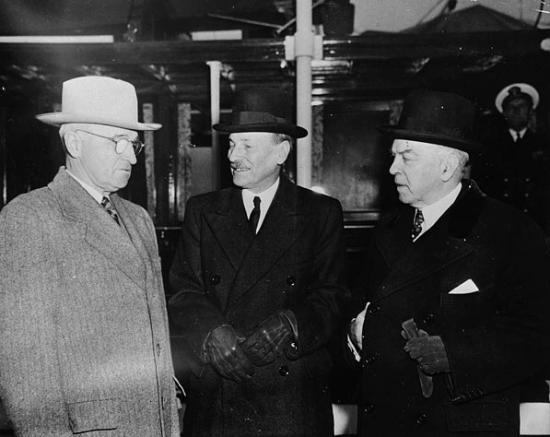 The forgotten story of what happened after VJ-Day.

On 15 August, we will be marking VJ–Day. The end of the Second World War is part of a soothing national myth of the triumph of good over evil.

The British do not like to be reminded that we were party to the destruction of Hiroshima and Nagasaki 75 years ago. Churchill agreed to the attacks in principle in September 1944. A British general, Henry Wilson, gave Britain’s official consent to the bombings in Washington DC on 4 July 1945, a month before the bombs were dropped.

This is a good moment to remember what Britain did in East Asia after 15 August 1945, and the measures it took in its re-colonisation of a host of nations.

In these countries, there were often anti-fascist resistance groups who had fought for years alongside British forces against Japanese fascism. Just like the French resistance.

After the Japanese surrender, the British military didn’t support these groups, which enjoyed considerable legitimacy, and were often the de facto governments.

Instead, British-led forces in South East Asia Command (SEAC) undermined or physically attacked the anti-fascist resistance throughout the region, even when it had set up an orderly government, co-operating with the British.

This betrayal was contrary to the allies’ promise to ‘respect the right of all peoples to choose the form of government under which they will live’, a promise made by Churchill and Roosevelt in the Atlantic Charter in August 1941.

In Malaya, whose rubber and tin could earn much-needed US dollars, Britain re-established its own colonial rule, suppressing demonstrations, newspapers and strikes – and using Japanese troops as strike-breakers.