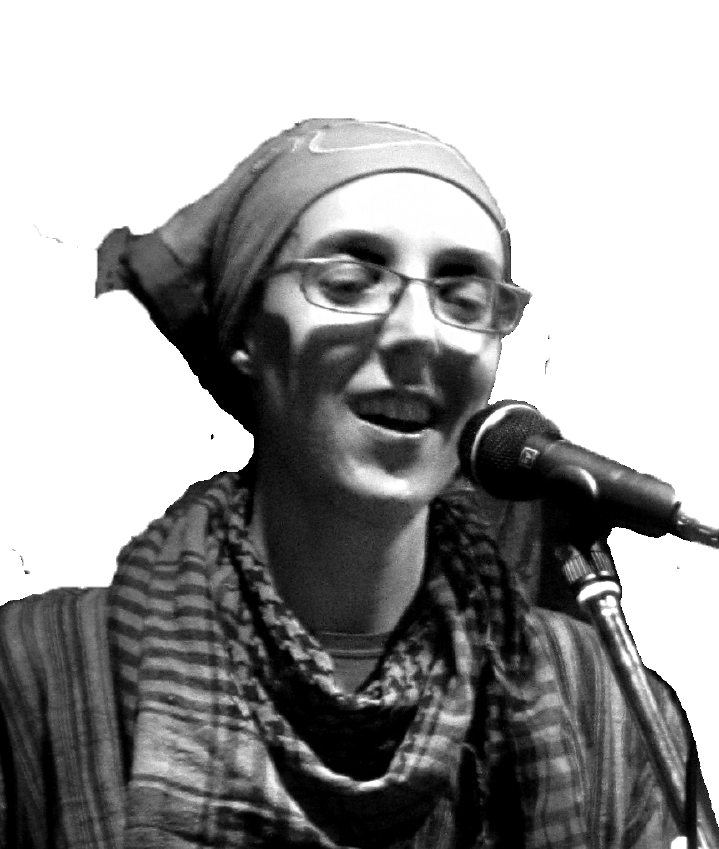 Using song to resist the dehumanisation of marginalised communities

This year has seen some of the most widespread actions against the demonisation and mistreatment of migrants in the USA. As institutional treatment of human beings gets worse, more and more people are singing out their opposition.

At the end of June, 36 people were arrested in New Jersey for blocking the Immigration and Customs Enforcement (ICE) detention centre, crying out at the unacceptable conditions children are being held in.

The beginning of July saw another mass solidarity action led by Jewish activists in the USA.

Over 1,000 marchers shut down the traffic in Boston, stopping at a local prison holding more than 100 undocumented migrants.

They sang ‘Zog Nit Keyn Mol’ (‘Song Of The Warsaw Ghetto’, literally: ‘Never Say (A Word)’), a song written in Vilna Ghetto in 1943, sparked by hope stirred by the Warsaw Ghetto Uprising. It is still sung by Holocaust survivors to this day. It was, and is, a song used to remember the depths to which humanity sank during those dark years, while also remembering those who fought against fascism even during the darkest of times. The chorus runs:

Paul Robeson sang this poetic translation of the song:

‘So never say that you have reached the very end
‘Though leaden skies a bitter future may portend
‘Because the hour which we yearn for will arrive
‘And our marching step will thunder: We survive!
‘From green palm trees to the land of distant snow,
‘We are here with our sorrow, our woe,
‘And wherever our blood was shed in pain,
‘Our fighting spirits now will resurrect again.
‘The golden rays of morning sun will dry our tears,
‘Dispelling bitter agony of yesteryears,
‘But if the sun and dawn with us will be delayed,
‘Then let this song ring out to you the call, instead.
‘Not lead, but blood inscribed this bitter song we sing,
‘It’s not a carolling of birds upon the wing,
‘But ’twas a people midst the crashing fires of hell
‘That sang this song and fought courageous till it fell.’

Meanwhile, in Europe, there are ongoing actions of solidarity and support. In December of last year, thousands of Italians marched in Rome to protest the new anti-migrant laws being brought in.

Many of the protesters sang anthemic anti-fascist songs that were popularised during the Second World War.

The famous opening verse to ‘Bella Ciao’ reminds us that if we are not vigilant, fascism will invade: ‘Una mattina mi son svegliato Eo ho trovato l’invasor’ (‘One morning I woke up and I found the invader’).

The final verse reminds us that the action that must be taken is dangerous, necessary and beautiful work: ‘È questo il fiore del partigianomorto per la libertà’ (‘This is the flower of the partisan who died for freedom’).

‘Forward people, to the rescue, the red flag will triumph.… No more enemies, no more frontiers, the borders are red flags’

On International Roma Day earlier this year, all over Europe and beyond, people were marching to show pride in their own communities and to call out the ongoing discrimination they face.

The Romani anthem, ‘Djelem, Djelem’, was led by Romani singers in Glasgow, among other places, and solidarity singers joined them.

Wherever we live, we can sing songs to draw on our own history of resistance and solidarity, and we can listen and sing along with the songs of those communities who are being marginalised and dehumanised. But don’t let these songs just be sung, let these songs support action – let them take us into the streets.

Where needed, let them give us the strength to sit and block those injustices happening around us.