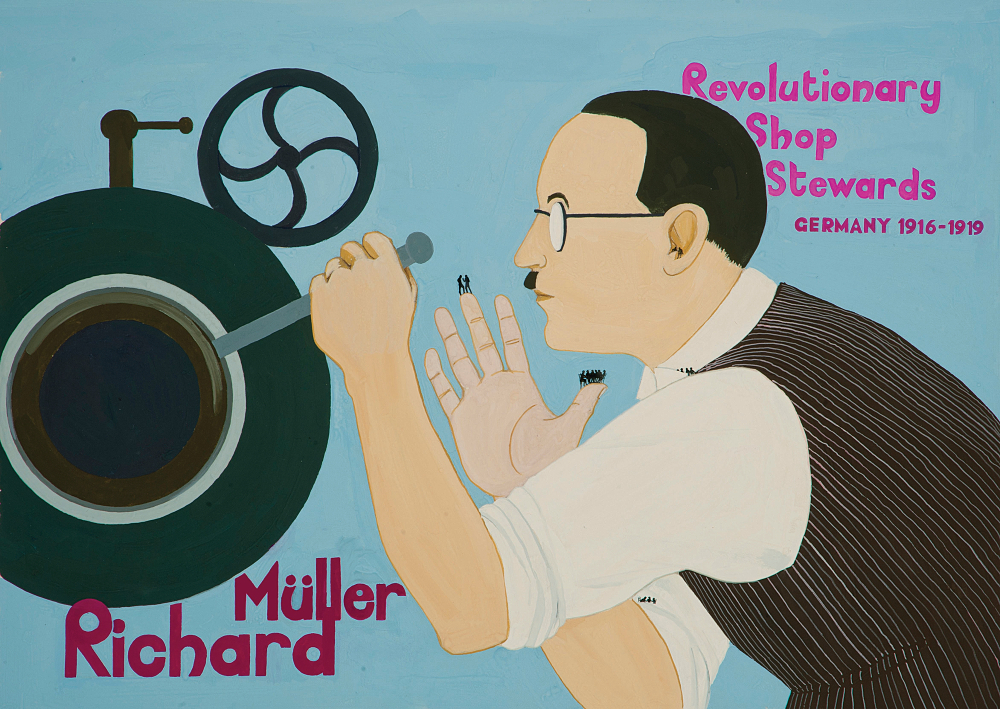 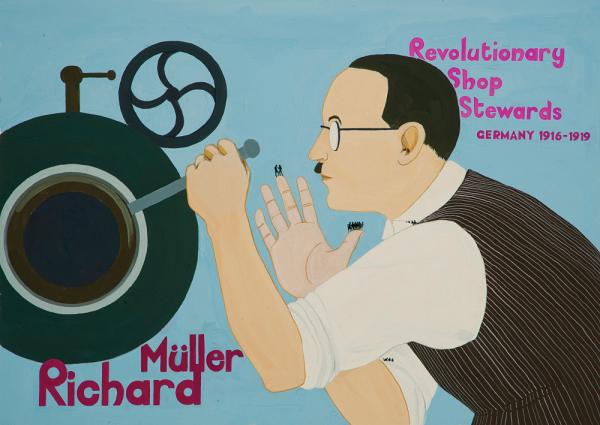 This poster is part of ‘The World is My Country’, PN’s pictoral and poetic celebration of the people and movements who opposed the First World War. Next showing at Hastings Arts Forum, St Leonards on Sea, East Sussex, 30 October — 11 November. www.theworldismycountry.info