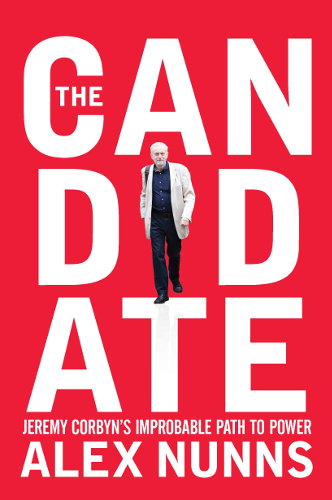 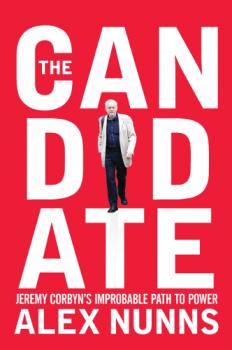 Last year, The Candidate won the Bread and Roses award for radical publishing. That first edition traced Corbyn’s rise up to the attempted coup by right-wing Labour MPs in mid-2016.

This new edition includes a 100-page(!) chapter covering last June’s snap general election and the incredible surge of support for Labour despite vitriolic attacks on Corbyn from the right-wing media.

Nunn looks at Corbyn’s progress in relation to the trade unions, the parliamentary party, constituency Labour parties and Labour voters, as well as the rise of anti-austerity movements internationally.

Nunn wastes few words on claims of anti-semitism; Corbyn’s lack of enthusiasm for remaining in the EU; and alleged bullying by members of Momentum, the grassroots Corbyn-supporting movement.

The aspect of the book that I personally found most interesting dealt with the IT skills of Corbyn’s team which from an early stage proved invaluable for gathering data, lobbying and fundraising.

Even in 2015, Corbyn was addressing rallies of thousands of supporters: ‘The defining characteristic of the Corbyn phenomenon was that it was participative. People who showed up at a Corbyn rally felt they were making a movement.’

This is a valuable account of a remarkable shift in both the politics and the popularity of the Labour party. I did struggle slightly with the book’s length – even without an index (which I would have liked). This was the first text I would rather have read as an ebook.

This is an informative and entertaining read for the thousands of recent recruits to the Labour Party and a valuable resource for anyone interested in political campaigning – whether they are red, green or (heaven forbid), blue.

Erica Smith is an artist, graphic designer and recent recruit to the Labour Party.