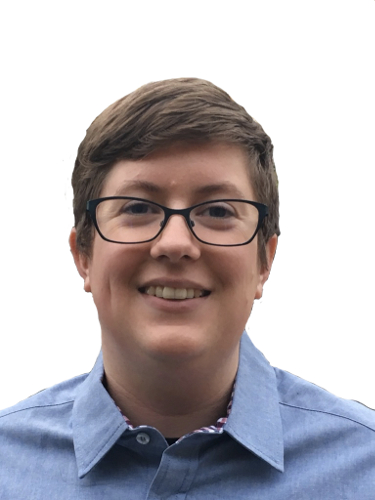 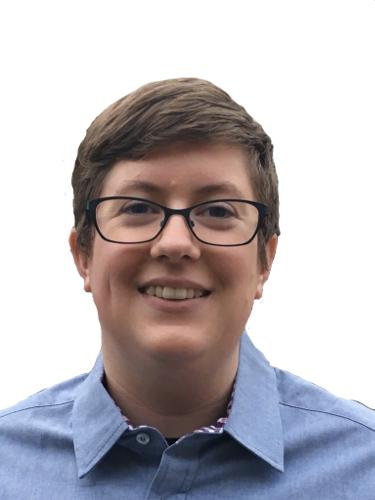 Currently, I’m suing a whole street. Or, at least, that’s what people say; the actual reality is more complicated than that.

I’m a disabled person; I’ve got several linked invisible conditions and also a genetic condition as a result of which I’m a powered wheelchair user. While the world has changed positively for disabled people, the pace of that change has slowed enormously in the last 10 years, and in some areas it’s gone backwards. The Equality Act 2010 (which followed the Disability Discrimination Act 1995) is both a very powerful and a very flawed law.

One important thing to note about the Equality Act is that there is no external enforcement; there is no agency that someone can report to if, as is common, a shop doesn’t have a level access entrance. There are no inspectors as there are for food safety or minimum wage breaches. Furthermore, since the changes to legal aid brought in by the coalition government, there is legal aid for fewer than five cases a year on matters affecting disabled people.

As a result, the majority of cases are taken as ‘litigants in person’, which is to say representing yourself – without a lawyer. I’m not a lawyer and I’ve not had any legal training – almost everything I know about the law I’ve learnt from others or taught myself.

Cases can only be taken by a disabled person who is excluded by something specific.

“Where few cases are taken, businesses don’t feel that being sued is a real threat, and the Equality Act doesn’t work”

There are lots of reasons the law isn’t enforced: most people don’t know about the law; court is scary and requires skills that many people don’t have; the process of enforcing your rights is very adversarial and results in personal attacks on you in the media and in court. Moreover it’s extraordinarily time-consuming; and there is also a financial cost. 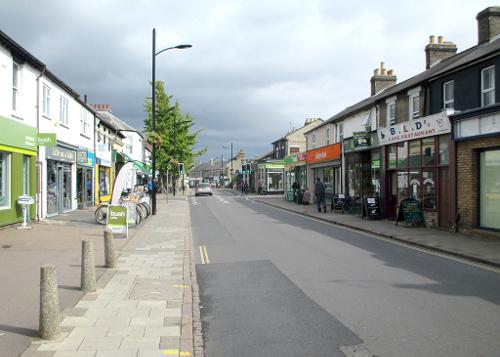 We won’t be ignored

This is a reinforcing situation: where almost no cases are taken, businesses don’t feel that being sued is a real threat and the Equality Act doesn’t work as a law. Now of course, I’d prefer businesses invested in accessibility because it would result in more ‘Purple Pound’ spending (that’s disabled people’s money) or because it was the right thing to do. However, they’re very often not doing that, which is where the Equality Act is meant to help.

“There is no agency you can report disability discrimination to”

The law requires ‘service providers’ (the most obvious example being high street shops) to make ‘reasonable adjustments’. These are required to be ‘anticipatory’. This means, quoting the judge in a recent case of mine, Leighton v Kahraman (2017): ‘It is not sufficient to wait for someone to fail to get into the premises. The service provider has to anticipate difficulties disabled people generally may have and make reasonable adjustments in advance.’

If a service provider is found by a court not to have done this then damages are awarded to the person who was excluded. These damages are not ‘punitive’; they’re meant to compensate the person rather than punish the failing company. However, I suspect that many businesses feel that they are punitive, particularly when combined with legal costs.

No amount of money makes being discriminated against feel okay.

So far, each of my cases has been about step-free access and what that means. I’ve given detailed evidence about how and why needing to be pushed in isn’t good enough and that small steps can still pose a total barrier for many wheelchair users, of whom I’m one.

In Mill Road, Cambridge, I asked over many years and then I sent a letter to the local traders’ association, followed by a direct letter to specific shops two months later, followed by another direct letter the month after that. Shops who still didn’t have a ramp after this I began court proceedings against.

The court process itself is pretty horrible. A claim can only be made where there is ‘injury to feelings’. As a result, it’s necessary to describe in quite a lot of detail both in statements and in verbal evidence how being unnecessarily excluded feels; how humiliating it is, how disheartening, how saddening.

The positives are pretty enormous, though. All around my city there are new ramps: I’ve counted over 100 so far, many in shops I’ve never tried to access or asked to. I’ve received letters thanking me for the increased ease and welcome for wheelchair users across the city. The cases I began are likely to stretch on well into 2019, when the exclusion was in 2016, but the difference will be felt for much longer. I look forward to the day when cases of this kind are no longer needed.

If you want to show solidarity with Esther, the next case is listed for 19 and 21 February 2019, at Cambridge County Court, 197 East Road, Cambridge CB1 1BA.