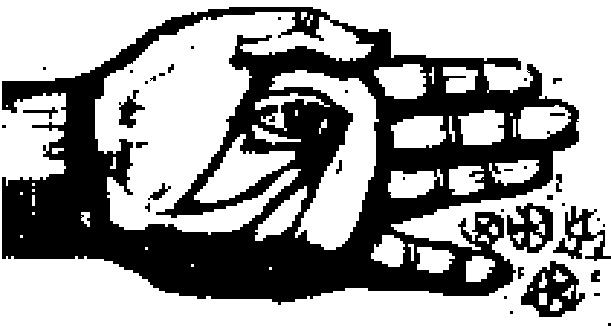 My personal earliest memory of Europe is, when I first moved to the UK, one of the reasons was actually to campaign and work against the [US] cruise missiles being stationed in Europe.

There was EP Thompson’s book Protest and Survive and as a result I became active. I went to Berlin in the ’80s and joined demonstrations about the cruise missiles.

I went down to Greenham Common which was also about cruise missiles in the UK. Back in those days, I considered the UK to be part of Europe. Only a few weeks ago, I woke up and found out it wasn’t.

Now I’m fearful of what might happen around workers’ rights and things like that around Brexit. I’m also fearful because I think the EU, for all its faults, did contribute to peace on the continent ever since it was founded and now there is a grey raincloud hanging over us.

I think of sailing festivals. The French are terrific at forming societies to raise the money and build replicas of historic boats. Sometimes it will be the whole town, and they build a replica of a boat that would have sailed from that port.

There’s a port called Cancale. There was a boat that sailed in 1900 called The Pearl and they’ve rebuilt her, she’s called La Cancalaise. She’s 80-foot-long and she would have sailed over to the Grand Banks [off the Canadian coast] and fished there all summer. John Singer Sargent painted the oyster catchers of Cancale, the women walking with the children to collect the oysters, that’s how they made money during the summer when the men were away.

The town got together and made a replica. It’s a terrific community effort, and there’s people from all over France and all over Europe, they work together on these boats. It’s a real society these people have got. They’re doing things to preserve the planet because they’re using sail and traditional ways of moving goods.

To be honest, I feel confusion. It’s difficult to know what to do or who to support!

I have very strong connections with Mouvement de la Paix, and I recently went to an international peace conference in Paris and to demonstrate in France. I see very much the big demos still going on in France but not being reported in our media or even much on social media.

We should be working in solidarity with people in Greece and Spain and everywhere.... And there’s the IPB conference coming up in Berlin and the NATO meeting going on in Poland, which I wish I could afford to go to. It’s very difficult for them in Poland and they could do with all the help they can get.

Well, there was Rostock and the G8 summit in 2007, with the clowns (the Clandestine Insurgent Rebel Clown Army), which was really good.

There was Paris, just recently, with the climate protests.