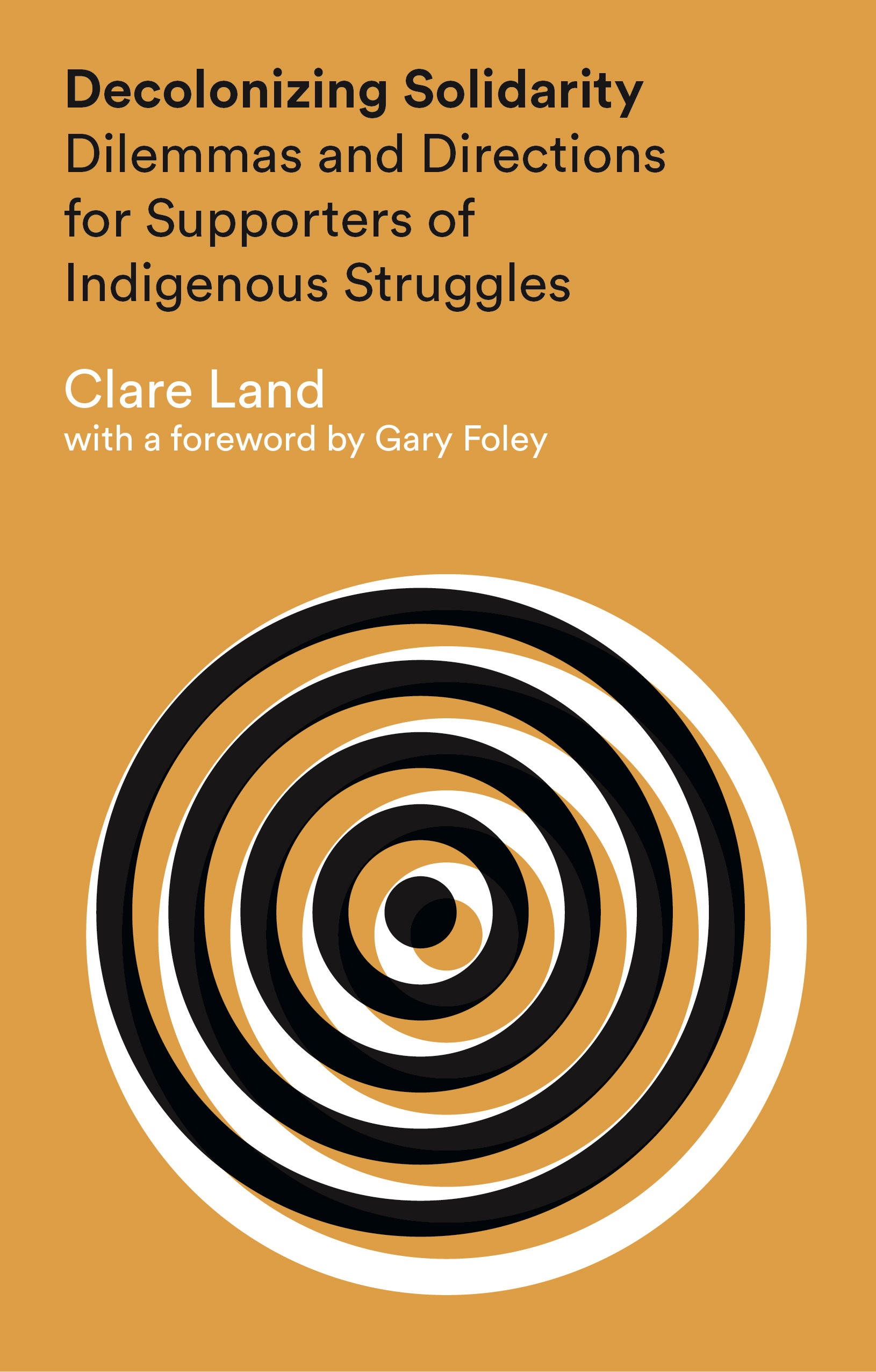 As a call for collective liberation against systemic forms of oppression, solidarity remains one of the left’s most powerful and enduring ideas. However, while the notion has been mobilised by a wide range of activist struggles over the centuries, this has often occurred without a clear articulation of what it means in practice.

In recent years, there has been a proliferation of critiques and studies examining what it means to be an ally and how one goes about effective solidarity work. This book places itself squarely within this stream of work, examining the challenging and often contradictory relationship between non-indigenous and indigenous peoples in Australia.

Land does this by combining in-depth research, interviews with prominent activist leaders in Aboriginal communities and non-indigenous supporters in the southeast of Australia, as well as her own honest reflections as ‘a white critic of whiteness’. And while the book’s academic slant – and the focus on the Aboriginal struggle in Australia – might make it less accessible to someone new to the country’s colonial and pre-colonial history, it still provides an opportunity to reflect on the nature of solidarity more broadly.

Land skillfully articulates a moral and political framework for non-indigenous people’s solidarity, stressing how important it is to understand one’s social locatedness before one rushes in to ‘help’ indigenous people.

By identifying and deconstructing the components of unproductive solidarity work, she argues that reckoning with complicity and privilege can be a multifaceted process, inevitably leading to urgent questions about the level of personal sacrifice needed.

Ultimately, this book is a powerful warning against what Land dubs the ‘Free Tibet Syndrome’: the process by which non-indigenous/settler people find it easier to engage with injustice elsewhere than to confront the consequences of colonialism in their own local context.