Katrine Marçal, Who Cooked Adam Smith’s Dinner? A Story About Women and Economics 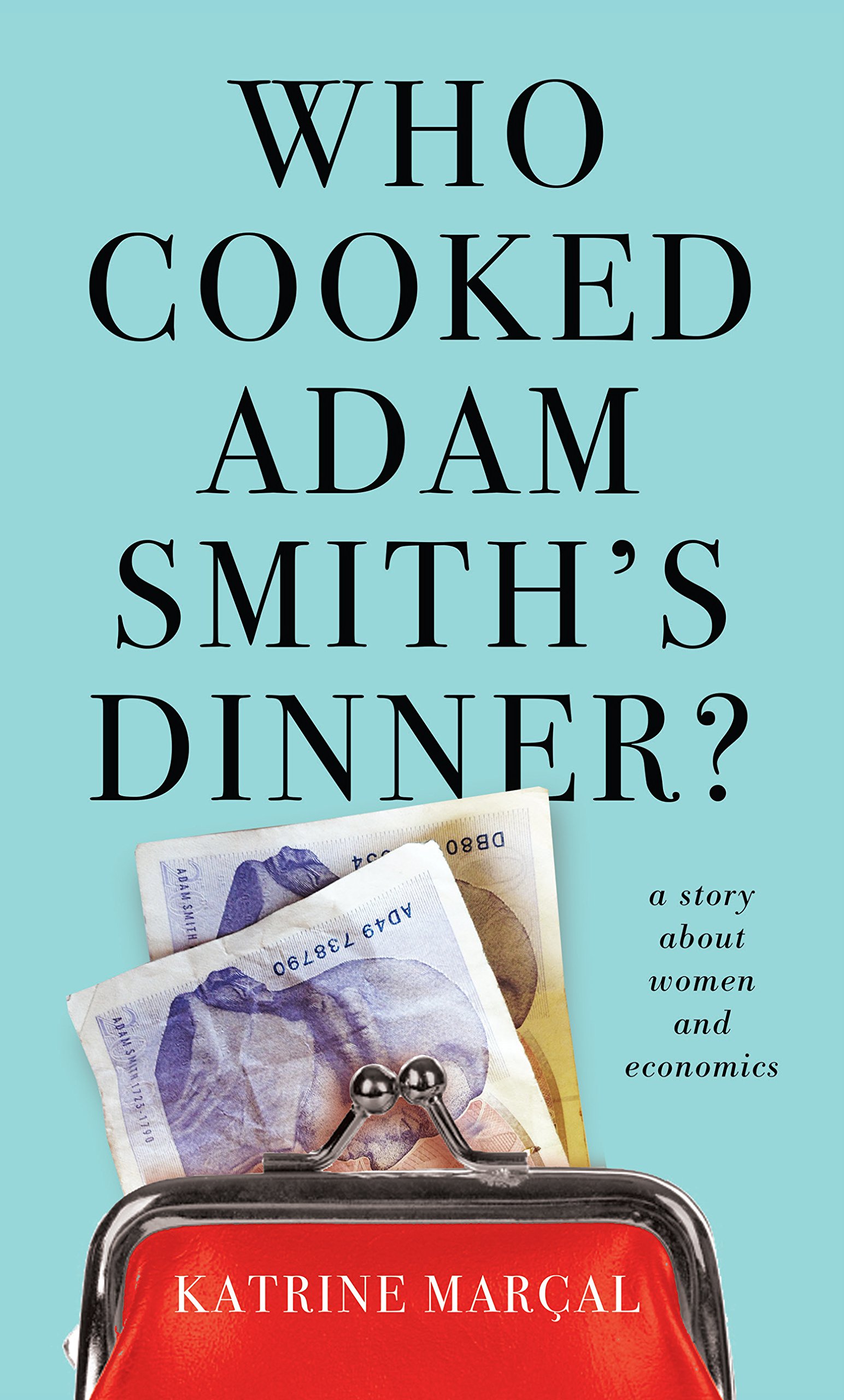 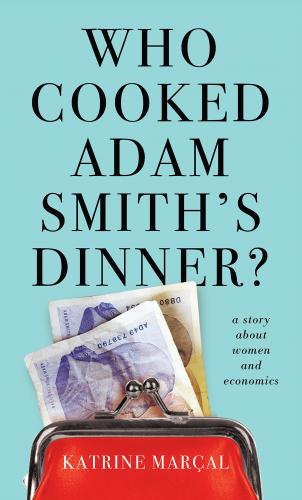 What has a classical economist’s dinner, prepared by his mother centuries ago, got to do with the peace movement? Well, if you want to introduce someone to a different way of looking at the world – challenging unspoken, yet dominant , assumptions about how we should live together in peace on this planet – then this little book would make an excellent gift.

Pithy and fact-filled, it’s a tale of the dominance of ‘economic man’, with Swedish author Katrine Marçal taking the reader on a whirlwind tour of the major economic theories that have shaped our world, our worldview and indeed our lives – men and women alike.

IIt is no surprise that Adam Smith’s dinner was cooked by his mother, a widow who was financially dependent on her bachelor son. Love surely helped prepare that dinner, but so did economic considerations. Indeed, the unpaid work of caring, cooking and cleaning is still overwhelmingly carried out by women.

The notorious Chicago School economists were among the first to theorise about this work – and to conclude that it had no value. Self-interest is allegedly the only motivation of rational ‘economic man’ – like the woman in the Congo who Marçal refers to, who has sex with militia men for three tins of food.

Yet Canada’s national statistical agency has calculated that the value of unpaid work is a staggering 30 percent of gross domestic product (GDP). (The figure was calculated by working out how much it would cost to replace the unpaid work with paid work.) Likewise, in 2014, the UK office for national statistics decided that unpaid care and housework should be included in future GDP calculations.

You don’t need to be an economist to follow Marçal’s clear and staccato prose or her witty arguments. From a Woody Allen quote (‘Economics is about money and why it is good’) to the economist Julie Neilsen, musing about how different the world would be if we had defined economics as ‘the science which studies how humans satisfy the requirements and enjoy the delights of life using the free gifts of nature’, the author demonstrates that many people are already challenging the conventional worldview that only certain kinds of activity matter.

It is no surprise to me that this book was short-listed for the 2016 Bread and Roses award, which celebrates excellence in the field of radical political non-fiction.
decolonising_solidarity.jpg