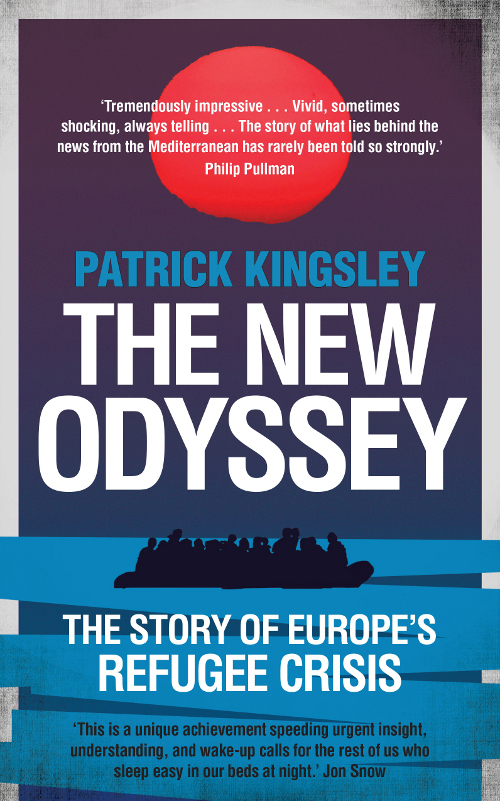 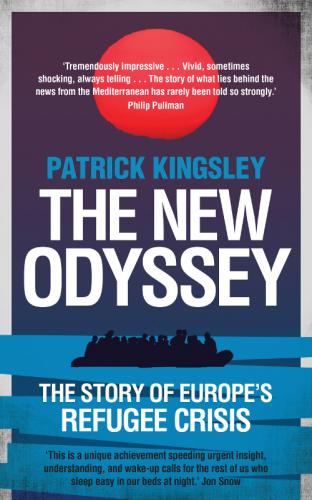 As the title suggests, boats of all kinds – inflatables, wooden fishing boats and vessels whose leaking engine fumes poison their passengers – are a central theme of this book. Another is the poignant list of items that refugees carry with them: handbags, hair gel, babies’ nappies, a box of soap powder.

With these details Patrick Kingsley brings together some of the many personal stories of refugees themselves, as they travel to Europe from sub-Saharan Africa, Syria, and Afghanistan.

In the first part of the book, we learn of the incredible desert journeys that they have already made and the suffering they have endured, long before they decide to set out for Europe. The sea crossing from North Africa to Italy, responsible for thousands of deaths in 2015, does not deter them.

At intervals the author pauses his page-turning narrative to reflect on how these stories challenge the messages put out by EU politicians and newspapers.

For example, in April 2015 the EU declared ‘war’ on the people smugglers. In an important passage the author points out that in casting people smugglers as the arch villains of the refugee crisis, our governments absolve themselves of their responsibilities and the failure of their policies in the Middle East.

In every other chapter, we hear from Hashem al-Souki, a Syrian who has left his family in Egypt, as he makes his way across the Mediterranean, and across Europe to Sweden, where he can apply for his family to join him.

Along the way the author himself is sometimes taken to be a refugee as he disembarks from a boat or crosses a border. He recounts his own experiences to show, for example, the harshness of a journey on foot, without detracting from the stories he collects. In the second half of the book, he accompanies small groups of refugees as they attempt to cross borders between Greece and Macedonia, Serbia, Hungary, without getting arrested, determined to reach the border-control-free Schengen area.

Many people in this book are escaping places where life has become impossible, whether from war, oppressive regimes, or extreme poverty. Paradoxically, in setting out on their journey, risking their lives, it’s not so much a better life they are looking for, as the media often puts it, but life itself, and beyond that the lives of their children and their children’s children.