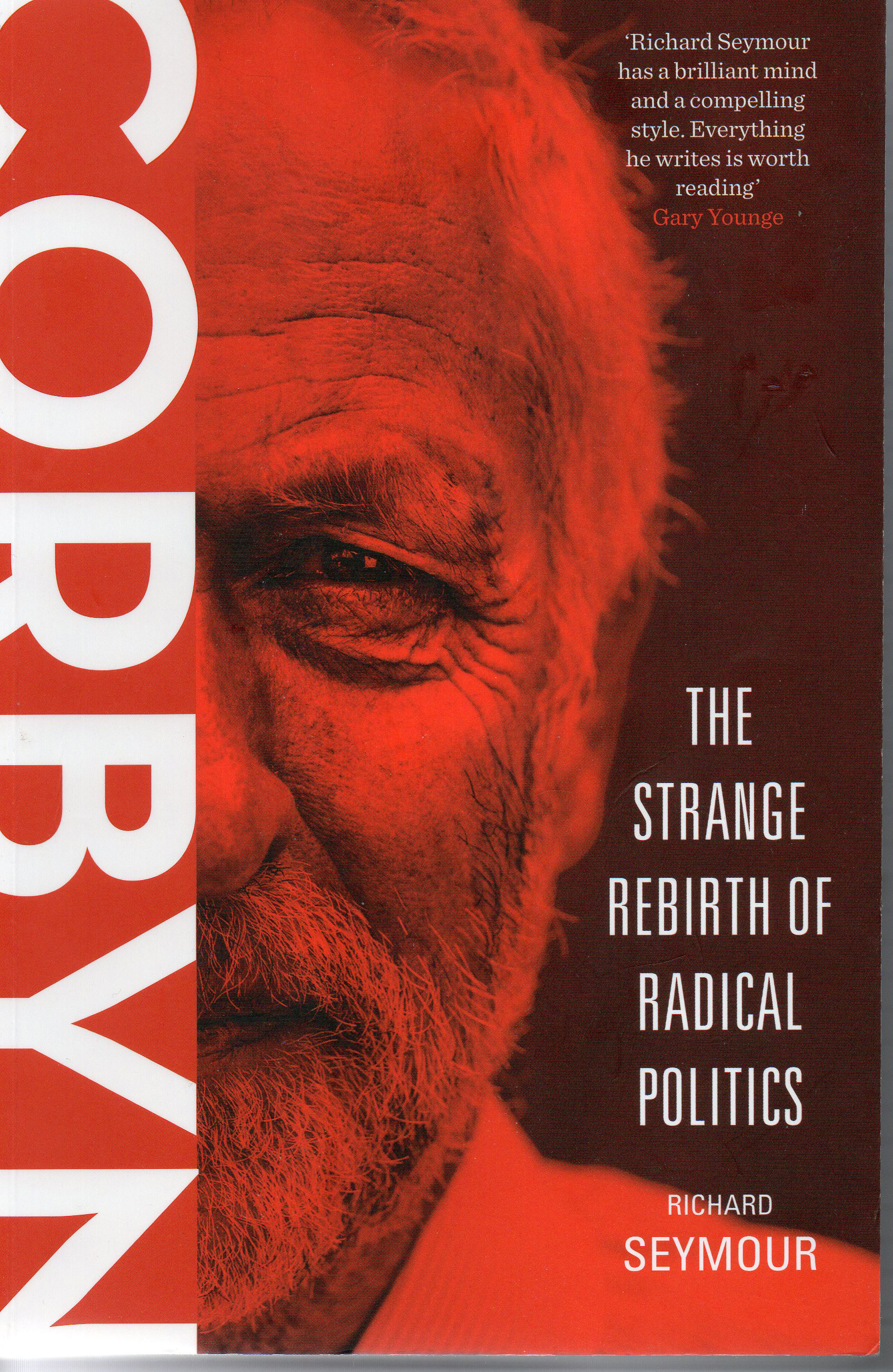 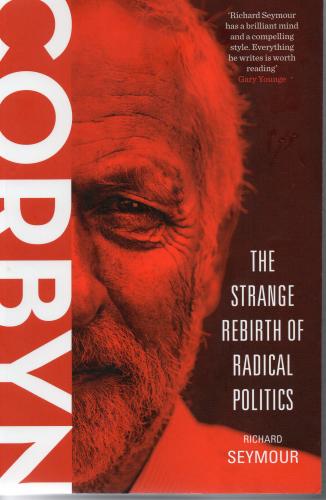 Published a few weeks before the EU referendum, Richard Seymour’s latest book is an important and timely intervention into Labour party – and national – politics.

Seymour, a former member of the Socialist Workers Party, is known as one of the sharpest intellects on the Left, and his sympathetic analysis of the rise of Jeremy Corbyn to the Labour leadership doesn’t disappoint.

There is a welcome recap of the heady days of summer 2015, when the unassuming MP for North Islington – backed by grassroots activists, enthusiastic social media warriors and the unions – overcame a gargantuan effort by the media, the British establishment and most of the Labour party to extinguish his increasingly popular campaign.

Impressively, Seymour doesn’t shy away from the ‘shoddy role’ played by the Guardian, even though he is a regular contributor to the newspaper. Peace activists will no doubt be horrified to be reminded that in September 2015 a serving British general threatened a coup against Corbyn, should he ever become prime minister.

Elsewhere, Seymour provides a Ralph Miliband-influenced survey of Labour Party history, and a good overview of the New Labour years.

The final chapter focusing on Corbyn’s prospects will be of particular interest to activists working for progressive change in the UK. As the book’s subtitle suggests, Seymour believes ‘there is a chance for radical politics to make an utterly unexpected rebirth’, though he is cautious about the probability of success.

‘Those who are expecting that Labour will be transformed into an instrument of radical change… are likely to be disappointed’, he notes.

Why? Corbyn’s social democratic politics are far from radical, he explains. In addition, excepting the post-war Attlee government, the Labour party has historically been relatively conservative and reformist.

Finally, Corbyn continues to face an entrenched and powerful elite – inside and outside the Labour party – whose sole aim is to destroy him politically. ‘The party may simply be untenable in its current form’, Seymour suggests.

With Angela Eagle’s announcement that she will stand for the Labour leadership, Corbyn’s future remains uncertain.

As I wrote in PN 2586–2587, Corbyn’s ability to withstand challenges, to push forward his political agenda and to win elections will likely depend, in large part, on ‘the size, power and tactical intelligence’ of the movements and campaigners that back him.

Seymour’s book should be the first port of call for activists interested in thinking deeply and strategically about this tumultuous moment in our political history.