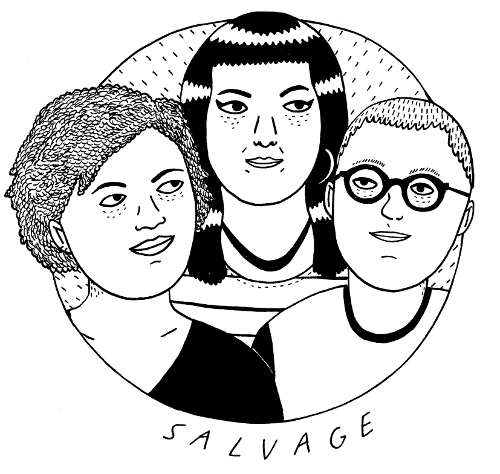 Activists need to examine the unspoken assumptions and power relations already at work in our movements, argues Julia Downes 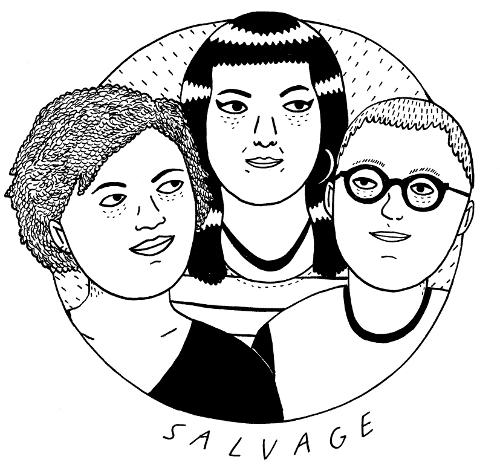 In social justice movements, we often encounter forces of the state who seek to quash radical dissent. The police, as agents of the state, are called on to contain and disperse demonstrations and protest camps, infiltrate and surveil our movements, profile activists, evict and shut down occupations.

This can take a distinctly gendered approach.

Several studies have indicated that women are at an increased risk of sexual violence from the police.

For instance, a recent report on the policing of the anti-fracking Barton Moss Community Protection Camp identified the use of sexual violence against female protesters by police officers (Gilmore, Jackson & Monk 2016).

In addition, the ongoing campaign Police Spies Out of Lives has questioned the legitimacy of policing practices in which undercover police deceive women into long-term intimate relationships in order to successfully infiltrate environmental and social justice campaign groups across the UK.

Less talked about or understood is the sexual violence that operates within activist groups and communities: the violence and abuse we can experience from those we trust as friends, partners, allies and comrades.

Despite several high-profile activists (Julian Assange, Martin Smith and Steve Hedley) being called out for perpetrating gendered violence against women activists, the problem of sexual violence is denied and silenced while survivors face harassment, disbelief and no other choice but to leave the movement.

These silences and denials trouble the claims we can make about our movements as spaces for ‘inclusion’, ‘freedom’ and ‘equality’.

The Salvage collective started in November 2014 to bring together self-identified women, queers and transgender people who have experienced gender oppression, violence and abuse in activist communities, to share experiences and resources and build communities of belief, support and action.

For us it was clear that we needed to start developing our understanding of what sexual violence looks and feels like in activism, starting from the lived experiences of sexual violence survivors. We decided to do a small-scale research project to create space to listen to survivors and find out what it is in our groups and communities that can allow and maintain violence, abuse and harm.

The call-out for people to be interviewed for the Salvage research project was launched in August 2015. As soon as it went live there was a lot of interest in what we were doing; there were 1,000 views of our blogpost, 472 Facebook shares and 64 retweets. The project was described as ‘timely’, ‘inspiring’ and ‘amazing’ on social media.

Various organisations, including Peace News Summer Camp, have approached us to deliver workshops to help groups deal with sexual violence within their own communities.

It is clear that the issue of sexual violence has resonated with many people and there is an appetite in the UK social justice community to find better ways to talk about and deal with sexual violence in their groups and organisations.

What is clear from our research so far is that there is no one-size-fits-all solution to deal with and prevent sexual violence happening. The problem is deeply-rooted in the taken-for-granted norms and entrenched power relations enacted in everyday activist life.

By this I mean that there are unspoken rules and assumptions that make it difficult for activists to recognise and speak out about the violence that they are experiencing or seeing happen around them.

These rules and assumptions are also important self-protective resources that help to shield the community from a hostile wider world.

For example, activist groups are an important space of belonging, commitment, trust and purpose for activists. This means that speaking out about being violated in these spaces risks ruining what activism means to us, it threatens the key ethos of social justice movements as non-oppressive.

What counts as violence also needs to be rethought based on survivors’ experiences.

Dominant understandings of violence – as physical, discrete incidents – can make it hard for survivors and others to identify harmful behaviours.

Some survivors spoke about harm as more chronic and cumulative, as patterns of emotional, subtle and manipulative acts crafted with specific meanings to directly target and control them.

Some survivors often took a long time to name their experiences as abusive as they battled with dominant ideas of what violence is, the abuser’s interpretations of the situation (eg ‘It’s all in your head’) and anticipated responses from others (eg to doubt first).

Unspoken power relations also affected whose interpretation of acts is considered the most credible.

Some survivors felt unable to come forward to speak out about what they had experienced for fear of not being believed due to mental health issues, histories of sexual abuse, and ultimately not being as valued as the abuser within the activist community.

We found that a lot of the time the easiest course of action for a community was to ‘do nothing’, protect the values of the abuser, shun the survivor and cast the issue as an individual or interpersonal problem.

This betrayal leads to many survivors moving on from social justice movements as well as devastating effects on mental health and an increased risk of isolation and homelessness.

For our movements to take this seriously we need to work together to radically examine and reconceptualise the unspoken assumptions and power relations already at work in our movements. Only then will we be able to create spaces for survivors to make sense of, speak out about and challenge violence and abuse.

Julia Downes will be delivering a workshop on ‘Sexual violence within radical social justice movements’ at Peace News Summer Camp on 31 July. The Barton Moss paper by Gilmore, Jackson & Monk (2016) is here:
www.tinyurl.com/peacenews2105. Police Spies Out of Lives: www.policespiesoutoflives.org.uk. The final Salvage Research Project report and toolkit will be launched at 7pm, 21 September, at the Centre for Crime and Justice Studies, 2 Langley Lane, London SW8 1GB: www.crimeandjustice.org.uk. One-day workshops funded by the Feminist Review Trust will be held in Newcastle upon Tyne, London, Liverpool, Glasgow and Cardiff during October and November. More info:
www.projectsalvage.wordpress.com, @Project_Salvage