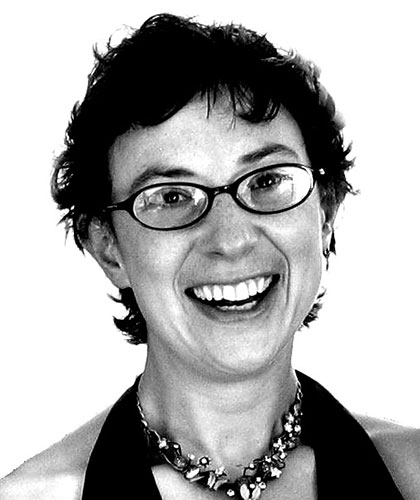 Our Leeds co-operator senses a window of opportunity closing

So I tried to leave my co-op bubble.

I’ve been living and working in my lovely co-op community for nearly 30 years – a very comfy setup where my cost of living is super-low, so I don’t have to worry about working very much for money, I’ve never had a credit card and never taken out a loan, I’ve never been personally liable for utility bills or worried about whether there’s enough money for food or whether we can afford to heat or fix the house.

For over 20 years I’ve been my own (collective) boss, I haven’t applied for a job or had to put up with an employer, good or bad. I’ve set my own wage, negotiated my hours and worked on things I wanted to work on with my comrades.

For the most part I have been able to avoid situations of feeling personally powerless. Until now.

I’m trying to give up my housing co-op privilege and join the real world, where you have to give all your personal details to lettings agents, referencing agencies and numerous landlords who will make decisions about your life, in other words, judgements on your worthiness to rent their properties.

In my attempt to rent a house (our next step to setting up a commune), I have shared information which I can’t believe they’re even legally allowed to ask, but obviously have no choice about giving.

After three months of viewings, and landlords picking other applicants, we were finally accepted to rent a lovely three-bed. That is, until the referencing agency’s report got me labelled as an ‘unacceptable’ tenant. The reason for which is, apparently, confidential.

I sound naive, I admit it. I knew it was like this, but you can’t really appreciate what it’s like until it’s happening to you. To be fair, it always sounded horrible and I was pretty happy to avoid it.

The thing is, I’m still not alone. My current co-op is willing to rent a property for us in a different county – how cool is that?! That’s the power of a well-resourced collective, able to support its members.

But can this small group of asset guardians continue to provide security for its members as prices and interest rates rise all around it?

Discussions in the wider world of the co-op movement are (finally) becoming more ambitious. We all know that setting up a housing co-op is extremely difficult, that developing a co-housing project is nigh on impossible and that the numbers of people being housed this way (or businesses being set up this way) are a fraction of a drop in the ocean of need. And the waters are rising.

When it comes to resource-sharing and bargaining power, collective endeavour is all about scale – the more of you there are, the more stable, secure or even profitable is your group.

Sadly, collective endeavour is no longer a familiar or enticing concept in the UK. This has meant that, for the most part, co-ops are small groups of enthusiasts, often politically motivated, who have decided to take responsibility and create something in a democratic way, and who recognise the higher priority of the collective in their lives. They recognise that co-ops are transformative when their members have control and agency – but that often this means a lot of time and effort put into education, communication and participation.

Co-op activists are eyeing up the ‘community wealth-building’ ambitions and co-op-friendly statements of metro mayors and wondering: ‘Do they get it? Do they understand that it has to be bottom-up? Will they resource that?’ and ‘Can we do this at scale? Is there the ambition? Or the cash?’

But do we have any choice? I have a distinct feeling of a window of opportunity closing as both public funds and personal finances shrink. Whatever opportunities we see now, whatever ideas we have – is it true that we need to think big and work fast to have a chance?

I freely admit to being a drama queen, with a looming disaster analysis of the world. But, this year, it feels like I wasn’t being over-dramatic all that time, so maybe it isn’t over the top to say that we need to create co-ops, co-op finance and co-op education as if we’re fighting for our lives.

Cath is still a Leeds-based co-operator, hoping that necessity is the mother of invention and that struggle breeds solidarity.