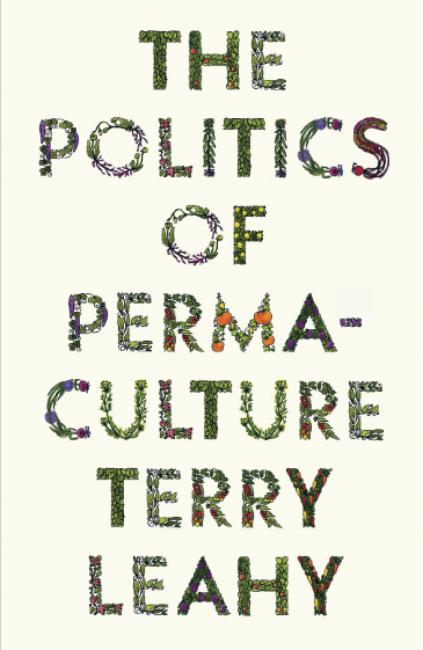 It then became a ‘design science for sustainability’ more generally.

I am attracted to this movement. I like the idea that I do not need to wait for ‘the revolution’ to take action to turn the corner environmentally.

However, sociologists, such as Leahy, dig deeper to find out what is really going on.

Writing simply and understandably, Leahy draws on a variety of sources, including interviews with 19 grassroots permaculturists and his own involvement and research in Zimbabwe and Indonesia.

Permaculture is a social movement that networks horizontally. It also has charismatic white male founders who authored the movement’s three basic texts and who helped to launch a worldwide movement with a system of decentralised educational courses – the Permaculture Design Certificate.

In an important chapter on ‘Gender and Colonialism’, Leahy raises questions about the marginalisation of women, indigenous peoples, and Black people in the movement. He thinks that these issues are being addressed.

Permaculture began apolitically, and that is why it can start in (almost) any political system. However, it is clear that capitalism, the profit imperative and market forces seriously hinder the forms of sustainable living that permaculture seeks to foster.

For example, worker-co-operative farms are difficult to establish in the UK because nearly all land is owned by aristocratic and capitalist elites. Intriguingly, the best stories of permaculture success have occurred in African subsistence farming communities like the Chikukwa permaculture project in Zimbabwe.

Permaculture has become an important part of the environmentalist movement and is learning to also listen to and work with the Left.

Peter Harper, when research director of the Centre for Alternative Technology in Wales, wrote critical accounts of the movement, helpfully distinguishing between what he termed its ‘smart’ and ‘cult’ versions.

I wish that Leahy had engaged with Harper’s criticism. Nevertheless, he has produced a thoughtful, well-written book describing a movement that has a serious part to play if we are to move to sustainable living on our stressed planet.