‘Death to the enemies!’ 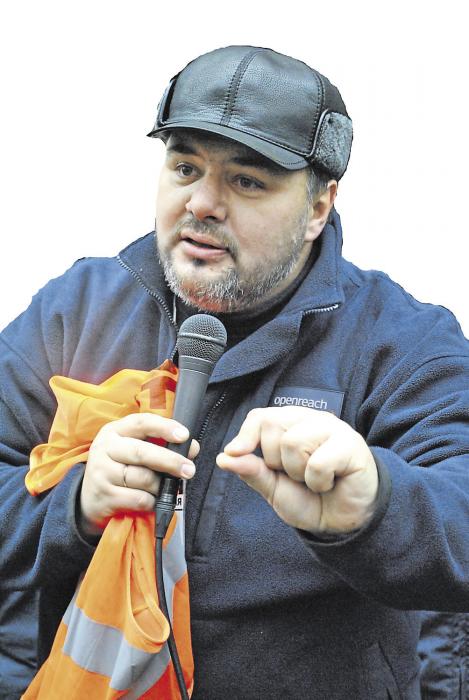 On 22 January, a Ukrainian journalist and conscientious objector was attacked in western Ukraine by a far-right mob shouting ‘Death to the enemies! Ukraine above all!’

Ruslan Kotsaba, a member of the Ukrainian Pacifist Movement, was sprayed with a fire extinguisher as he made his way into Kolomyia city district court in Ivano-Frankivsk region. He did not suffer any serious injuries.

Ruslan was on trial (again) for a video he posted in 2015 in which he called for people to boycott the military mobilisation for the conflict in Eastern Ukraine. Ruslan is being accused of treason and obstructing military operations, and faces five to 15 years in prison.

War Resisters’ International has written to the Kolomyia city district court and to the prosecutor general of Ukraine, Iryna Venediktova, asking for the prosecution to be dropped. The letter, signed by WRI executive committee member Igor Seke, said: ‘Ruslan Kotsaba has simply expressed his pacifist views and the criminal prosecution against him is a clear politically motivated persecution.’

Ruslan was held in prison for 524 days when he was first prosecuted – and acquitted by the court of appeal. During that period, he was recognised as an Amnesty International prisoner of conscience. In 2017, a higher court set aside the appeal and ordered a retrial.