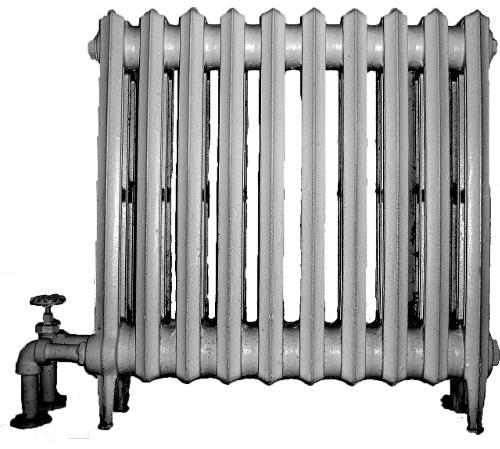 GOALS: To create dialogue with government and stop the increase of natural gas prices in the region.

For Chileans living in the southern Patagonia region, natural gas is crucial for heating their homes, most importantly during the frigid winter months.

The Chilean government had been subsidising natural gas up to 85 percent for all people in this region because it is the most remote and holds the highest cost of living in the country.

Without this government support, many gas consumers would struggle or be unable to pay for it.

Both groups had warned ENAP that if they did not open dialogue about the proposed natural gas price increase, they would blockade all roads in the region. This would have a serious impact on the tourist industry, a large part of the Magellan region’s economy.

The ACM’s blockade would block off all road traffic between Punta Arenas, Puerto Natales, the world-renowned Torres del Paine National Park, the airport in Punta Arenas and traffic going down to Tierra del Fuego, the southern island of Argentina mainly accessed by ferry across the Straits of Magellan in Chile.

On the afternoon of 11 January 2011, citizens in Punta Arenas, the largest town in the region, started marching in the streets. They created barricades throughout the town, starting at the harbour.

The attack sparked a greater outpouring of the people into the streets, joining the protests and occupying barricades.

By the next day, 12 January, the people joining the campaign extended to the Argentinian border crossings and all major towns in the region.

The citizens of Puerto Natales and Punta Arenas alongside the ACM and ANEF kept their word and blockaded all roads in the region.

In the streets of Punta Arenas and Puerto Natales, they held black flags to symbolise their message along with banners. They chanted and sang peacefully.

The blockade of the region left approximately 3,000 tourists stranded between Punta Arenas and Puerto Natales, and in Torres del Paine.

For a short period, no one was allowed past the barricades whether on foot or in cars. The makeshift barricades of tyres, cars and trucks took a toll on the travel industry and economy. This created more pressure on the regional government to start dialogue with the people.

During this time, tourists who were stuck in Puerto Natales had two options: walk far around the barricades south of town and try to hitchhike to Punta Arenas, or head east and walk to the Argentinian border 30km away.

The Red Cross came with buses lent by the Chilean army to transport stranded tourists from Torres del Paine and the two towns.

The Red Cross helped supply food and medical supplies as well as organising transport from their base in the schools.

There was increasing concern from the Argentinian government about accessibility to Tierra del Fuego island because they had relied on the highway from Punta Arenas for food and supplies to the remote island. Chile’s interior minister Laurence Golborne came to the south to seek a compromise in Punta Arenas.

Hours after the agreement was reached, Golborne made the announcement on a local radio station. He was escorted out of the radio station by riot police.

The campaign was highly successful.