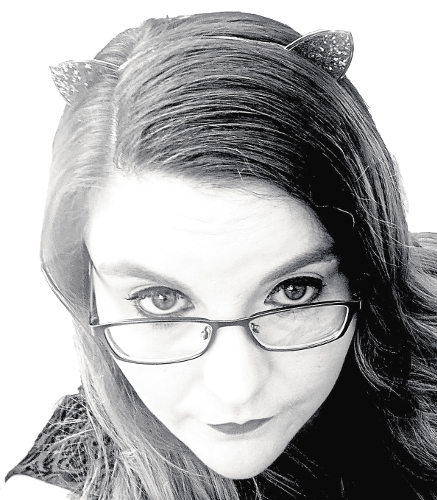 Where were the 'adults in the room' on 3 January?

There is one thing to be said for Donald Trump: he keeps international relations ‘interesting’.

That is not a compliment — I use the word ‘interesting’ in the supposed curse sense of the phrase ‘may you live in interesting times’.

We are living the chapter of the history books that the school children of 2100 will find both interesting and baffling.

For anyone who avoids traditional media, early January involved a drone strike, threats of war crimes against cultural sites important to all humanity, acts of war committed on the soil of our allies without their prior knowledge, and a UK prime minister doing what he does best – physically hiding from scrutiny.

When I was studying for my History and War Studies degree, one thing quickly became apparent: when wars are over, the issues that sparked the conflict are rarely resolved and there are always incalculable new problems to be fixed.

From depleted uranium rounds contaminating Iraqi soil to the Syrian refugee crisis, we have seen the ugly effects of war (albeit sanitised and through the lens of a camera).

We know innocents will die, we know the environment will take decades to recover, we know soldiers will be mentally and physically destroyed. We know a lot about war.

So why does Donald Trump seem so keen to provoke yet another bloody, pointless conflict in the Middle East?

Historically, sensible leaders have gone above and beyond to avoid armed conflict, even to a fault in Chamberlain’s case. There have always been rogues and daredevils and warmongers, but this is the first time we have had such an appalling trifecta as Trump-Johnson-Putin in charge of three of the world’s biggest nuclear arsenals at the same time.

“The issues that sparked the conflict are rarely resolved”

The assassination of Iranian top general Qassem Suleimani has brought another potentially nuclear-armed state into the fray, in what is probably the most unstable part of the world.

Instead of doing their utmost to avoid tipping the delicate balance of peace, the Unholy Trifecta seem to be champing at the bit for yet another proxy confrontation in the war-weary Middle East.

The sad fact is, if these nuclear states were ever to make use of their arsenals, we common folk would probably never know exactly what happened to provoke our annihilation.

The likelihood is it would be over something exactly like the assassination of general Suleimani. While I would be the last person to mourn such a man, I will mourn the stability the Middle East lost with his death.

Efforts to combat the ISIS terror group are likely to be hampered, and the Iranian nuclear deal is in its death throes. Meanwhile, Trump threatens further war crimes via Twitter.

I can’t help but wonder if the entire saga is merely a cynical attempt by Trump to draw international attention away from his impeachment proceedings.

The thought that he could also be attempting to rally his base before November’s US presidential election with a ‘good old fashioned war’ has also crossed my mind.

I have tried to take comfort in the words of the anonymous White House staffer who wrote in the New York Times that ‘there are adults in the room’. But then I wonder where these adults were on 3 January, when Suleimani was assassinated.

As I write this, the BBC is reporting that Iran has admitted the apparently accidental shooting down of Ukraine International Airlines flight PS752, killing all 176 people on board.

They claim to have mistaken the passenger jet for a cruise missile, although this will be cold comfort for 176 families whose world will never be the same.

The same can be said for the families of those who died in the US airstrike that killed Suleimani. I can only hope that the unnecessary deaths of 176 innocent visitors to beautiful, historic Persia will shock all governments involved into working harder for peace, both in the Middle East and across the globe.