Hiroshima and Nagasaki: the atom bomb was not the last resort﻿ 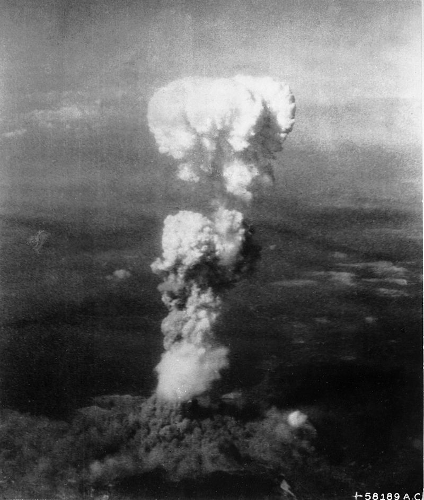 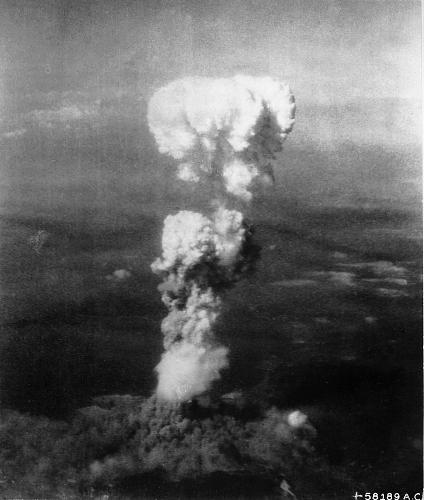 In July 1945, US president Harry S Truman had two powerful options his advisors believed could end the Pacific war – apart from a bloody US land invasion of Japan, or the use of nuclear weapons.

One was a Russian declaration of war. The other was to allow the Japanese emperor to keep his throne, despite his war crimes.

Truman refused to try either of these options before using the atom bomb.

On 8 July, the top-level US-UK combined intelligence committee pointed out: ‘An entry of the Soviet Union into the war would finally convince the Japanese of the inevitability of complete defeat.’ Despite this, the US had delayed on this issue.

Truman made a personal note on 17 July, after meeting Soviet leader Joseph Stalin: ‘He’ll be in the Jap War on August 15th. Fini Japs when that comes about.’

Despite this belief, Truman did not wait till 15 August to use the atom bomb.

Truman was advised to spare the Japanese emperor (to reduce US casualties) by almost the entire political and military leadership of the US and Britain between February and July 1945.

He was given this advice by:

Despite all this, Truman refused to water down the demand for Japan’s unconditional surrender until after he had destroyed Hiroshima and Nagasaki on 6 and 9 August, massacring over 170,000 people.

It was only on 15 August 1945 that Truman relaxed his position and allowed Michinomiya Hirohito, who had overseen atrocities throughout the 1930s and 1940s, to keep his throne. The emperor ruled until his death in 1989.