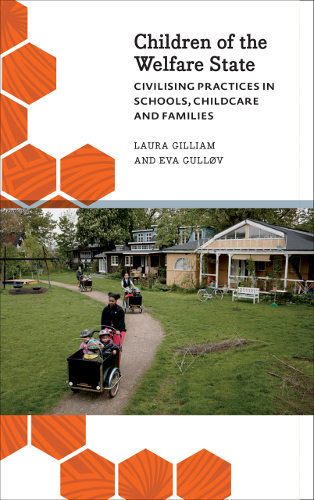 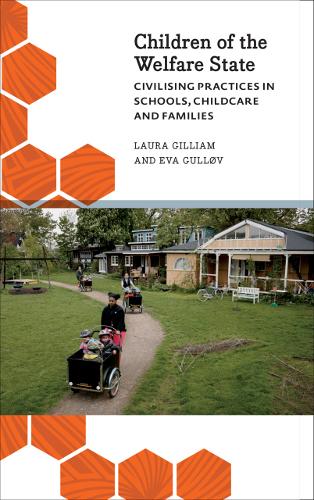 How do children learn to follow societal norms and how do state institutions mould young people into citizens? In documenting how children are brought up in Denmark, this book makes a valuable contribution to the anthropological study of childhood.

Drawing on extensive fieldwork – including interviews and observations in pre-school daycare – the authors also bring together a range of material from pre-existing literature in the field, all of which is meticulously referenced.

Adapted, rather than directly translated, from a 2012 Danish edition, the language can be densely academic and so may not be accessible to some readers. Nevertheless, the translators have done an excellent job. Although some of the book's findings are specific to the Danish example, the work is such that generalisations can confidently be made regarding equivalent institutions throughout Europe.

Gilliam & Gulløv define 'civilising' as the process by which children learn etiquette, self-restraint, acceptable language and behaviour. This encompasses – but goes beyond – the concept of 'socialising' in childrearing. Early chapters of the book outline how European ideas of what it means to be civilised developed from the Middle Ages, particularly as states increasingly monopolised the use of violence.

In Denmark, perhaps even more than in Britain, ever younger children increasingly spend their waking hours in nursery and then in school. The process of civilising does not take place according to some Orwellian plan, yet shepherding the process has largely become the work of specialists.

These professionals rarely, if ever, use the term, yet in interviews documented in the book, these teachers and carers understand their role in the civilising process: 'you can say that my or our main effort is to teach children to be nice to each other... teach them to communicate nicely with each other.'

While many in the peace movement will applaud the idea that children learn not to lash out, the book raises uncomfortable questions about the limits of freedom. About when good manners and respect for others spill over into unquestioning adherence to societal norms which are themselves built on unequal power relations, and whether civilising itself can reinforce inequalities, for example relating to gender, class and ethnicity.

Gilliam and Gullov's findings imply that a greater diversity of backgrounds among educators could normalise more inclusive notions of civilised behaviour. Certainly, increased self-examination, along with a greater awareness of privilege and internalised prejudices, must be encouraged in these professions.