Christophe Bonneuil & Jean-Baptiste Fressoz, The Shock of the Anthropocene 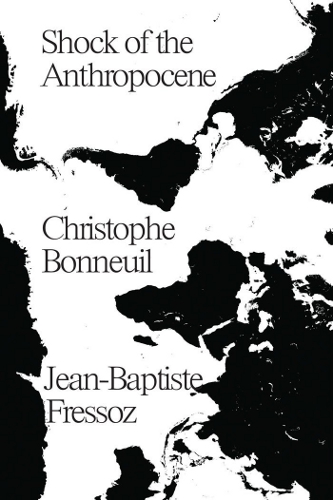 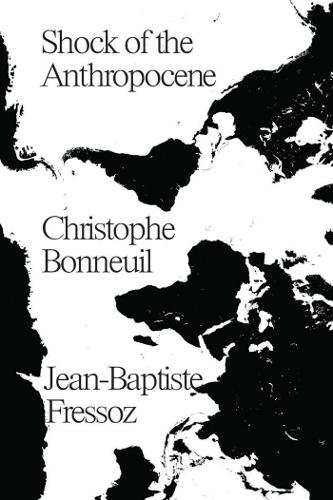 The idea that we have entered a new geological era, the Anthropocene – an era characterised by humanity’s impact on the Earth’s atmosphere, oceans and wildlife – involves a drastic re-evaluation of humankind’s relationship with the natural world.However, the authors of this book insist that we have not just woken up to this fact in the last few decades. Indeed, far from being ignorant of the human imprint on the earth’s ‘living tissue’ – including the other species that occupy it – we have known about this from the dawn of industry.

Drawing on a range of unusual sources (eg. farmers’ inventories and eighteenth-century philosophical texts), the Bonneuil and Fressozy aim to knock humanity off its pedestal and help us all unlearn the mistaken hubris ‘that has made it possible for two and a half centuries to ignore successive environmental knowledges and warnings.’

The world is a living, breathing organism, and we are dependent on it: : ‘The myth of wilderness, external and virgin, is shattered… nature has to be participative.’

They approach our current predicament – a culture awash with foreign-made products, insane working hours and conditions that confine the body and suffocate creativity – from a number of perspectives. They, arguing that : ‘We must make sense of what has happened to us, producing multiple, debatable and polemical narratives rather than a single hegemonic narrative that is supposedly apolitical.’ The aim is to avoid grand narratives and simplification, but this makes for some tough reading.

The book’s scope is so wide as to be dizzyingly vast – perhaps too vast. The general argumentation of the book is unfocused and its structure disorganised. Moreover, the (often intriguing) ideas are packed tight with little space to catch your breath.

However, despite what is either a poor translation or a lack of clarity in the original text, this is still a worthwhile work for energetic readers, curious to better understand these emerging ideas.