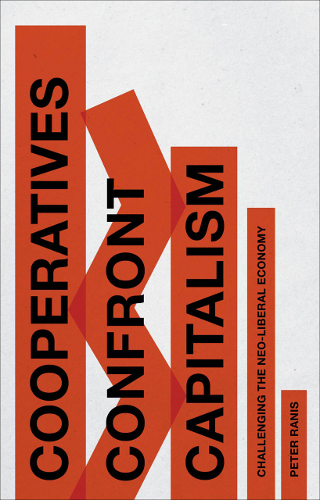 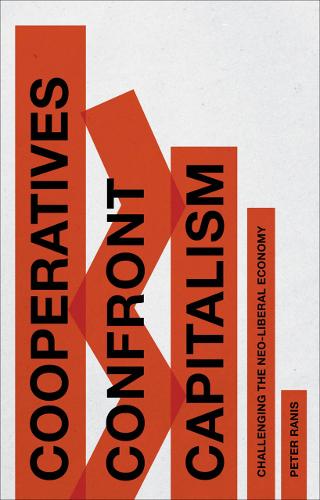 Consider a system of organised production in which a single person (owner) or a group of people (shareholders) at the top make all the decisions and give the orders; they decide everything from rates of wages to what is produced, how and where it is produced and where it is sold.

Below them are managers who receive and transmit the orders to a group of workers further down the pecking order who are permitted to sell their labour for just a fraction of the wages that those at the top grant themselves. This form of organisation characterises capitalism, that is, the private ownership of the means of production. It is inherently hierarchical and fosters relations of domination and subordination. It is, one might observe, totalitarian by nature.

Alternatively, consider a system of organised production in which a group of members collectively own, manage and democratically decide (via membership votes) everything from rates of wages to what is produced, how and where it is produced and where it is sold.

Furthermore, consider that managers, to the extent that they exist, are democratically elected by members and job roles are regularly rotated to ensure education and the betterment of skills for all members.

This form of organisation characterises socialism, that is, the worker ownership of the means of production. It is inherently egalitarian and, rather than sustaining relations of domination and subordination, it seeks to foster relations of co-operation and partnership based on mutual respect. It is, one might observe, democratic by nature.

That the former system prevails in our society is no law of nature. Indeed, as Peter Ranis shows in this book, the latter can and does represent a workable alternative to the dominant hierarchical structures of our prevailing modes of employment.

Presenting numerous case studies from across Europe, the US and Latin America, Ranis explores how co-operative organisations of the kind mentioned above have developed and prospered the world over in response to economic crises, global protest and the general desire of working people to emancipate themselves from the aristocracy of their employers.

By combining the work of key theorists such as Karl Marx, Rosa Luxemburg and Antonio Gramsci with that of contemporary political economists like Thomas Piketty, Josephn Stiglitz and Fred Block, Ranis provides a clear analysis of the ideas, achievements and historical context of the co-operative movement.

As he points out, the latter has always aimed to provide ‘a counter-narrative to the one that assumes only owners and managers can provide leadership and function effectively in the world of production’. Certainly, if this book provides anything for the reader, it is just this.

A worthwhile read for anyone interested in understanding alternative, more egalitarian modes of production and employment.