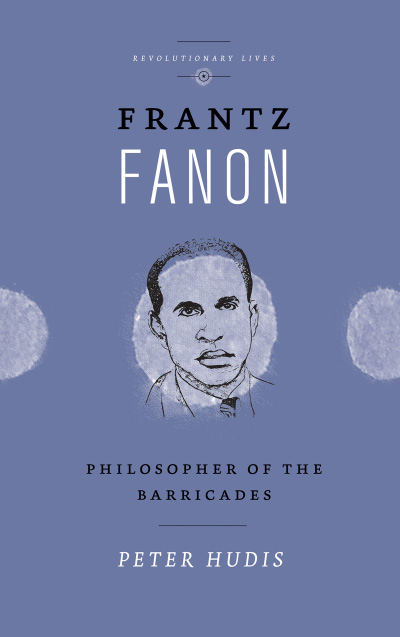 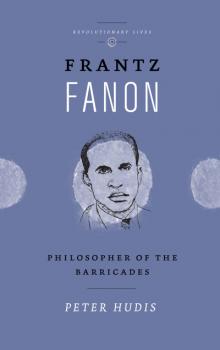 In 1951, Frantz Fanon qualified as a psychiatrist in France. Shocked at being treated as a second-class citizen after moving to France from his native Martinique, his first book, Black Skin, White Masks developed a theory of identity in the face of racism. He came to believe that Algeria could acts as the touch paper for igniting the liberation of Africa, and it was there that he became a committed activist.

Before his early death from leukemia, he worked with both the victims and the perpetrators of violence in his practice as a psychiatrist, and his role in the Algerian independence movements included supplying arms from the south. Although by no means belligerent, he believed that violence provided the only means to liberate those under constant psychological oppression.

Suspicious of any movement to unite black people worldwide, he believed that racial terms, supplied by the colonisers, were part of the distorted subjectivity suffered by the colonised. For Fanon, a liberated consciousness would not have to rely on racial terms : 'There will be no such thing as a black culture' once imperialism is overthrown, he maintained.

Fanon’s thought had a direct influence on day-to-day struggles. Such was his influence that the French authorities attempted to kill him on at least two occasions.

His views on violence are problematic, if understandable given the state of impasse in Algeria. However, they are also an aspect of a pragmatism that in other respects I find appealing. For example, Fanon believed, despite the resistance of his comrades, that the French language could be used as a tool for liberation.

Fanon espoused a steady, measured idealism, one grounded in concrete goals, and urged the oppressed to keep fighting and not to succumb to alienation. This short book provides a worthy introduction to his life and ideas as well as to the turbulent events that took place in Africa in the 1950s.