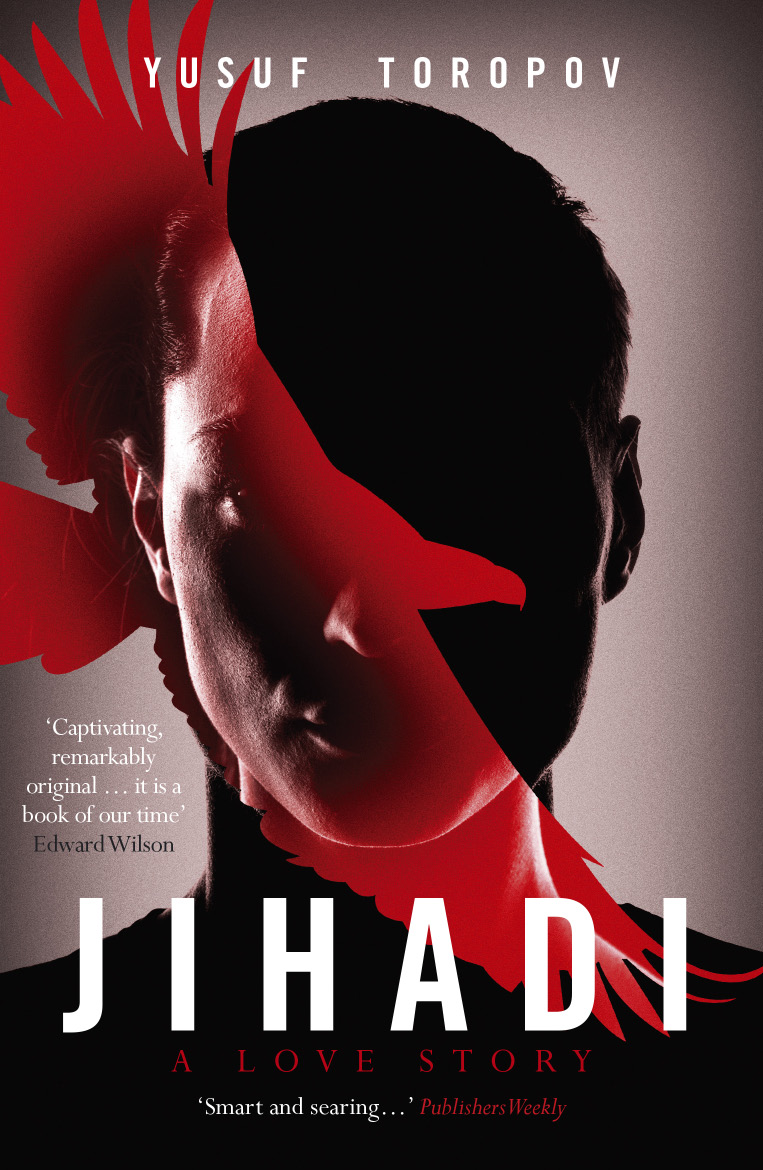 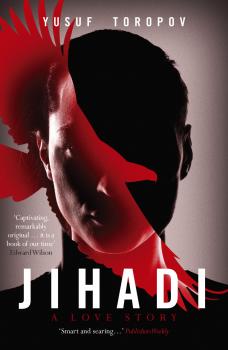 Every now and then, I come across a new author whose writing blows me away. Yusuf Toropov’s debut novel , Jihadi: A Love Story is one such book.

The novel is presented as the memoirs of a former CIA agent (Liddell), annotated by the psychiatrist who interrogated him. With both writers interpreting events according to their own world view, what unfolds is a narrative where the reader is uncertain of the reliability of either version of events. This is a brilliant way to write about the war on terror, as it allows for competing ideas to be put forward, revealing the self-justifications, lies and ideological fervour that drives both US military hawks and Islamic fundamentalists.

Liddell’s story is an absorbing one, full of twists and turns that involve a botched CIA operation, drone strikes, imprisonment, the rise of a fundamentalist sect, mental health breakdowns, dodgy secret service officials and multiple betrayals. Its spare, detached style creates a sense of impending doom, and increases our sense of horror at what inevitably comes to pass.

Meanwhile, the commentary from psychiatrist RL Firestone gradually changes from the officialese of a cool professional to the ramblings of an increasingly emotional, possibly paranoid, individual. It is simultaneously blackly funny (particularly the way it invokes the Beatles White Album, which demonstrates encyclopaedic knowledge of the subject), and bleakly tragic, confirming Liddell’s view that ‘maybe we’re just all ill. Mentally ill, I mean.’

What I like most about this novel is that we move seamlessly from the US to Iraq and back, without either side being portrayed in cartoonish terms. Each character’s actions, no matter how objectionable, are completely understandable. Mike Mazzoni is a thuggish GI whose increasing bewilderment with being on foreign soil leads him deeper into violence. He is pretty hateful and yet somehow he never totally loses our sympathy as we sense that his troubled past has made him who he is.

Atta, changed by the death of two of his sons, wanders the streets dressed in white. A former secularist, he becomes increasingly religious until, under the malign influence of a fanatical supporter, he creates an ISIS-like sect that plunges the city into chaos.

Becky, Liddell’s wife, constantly sidelined at the CIA, begins to take increasingly dubious actions that have terrible consequences for her husband, her father and herself.

Fatima just wants to protect her mother and younger sister, but the only way to do that is to make an uneasy alliance with the secret service which draws her inexorably towards her doom.

All in all, this is an absolutely terrific novel which takes us to some very dark places as it warns us that ‘if we don’t slow down, we’re looking at nothing but war, all of us, for a very long time’. And yet it is ultimately hopeful – and ultimately, as promised, a love story.

A political thriller for our times that is a worthy successor to Graham Greene and John Le Carré, and one that will stay with you for a very long time. Highly, highly recommended.