D Graham Burnett, The Sounding of the Whale: Science and Cetaceans in the Twentieth Century 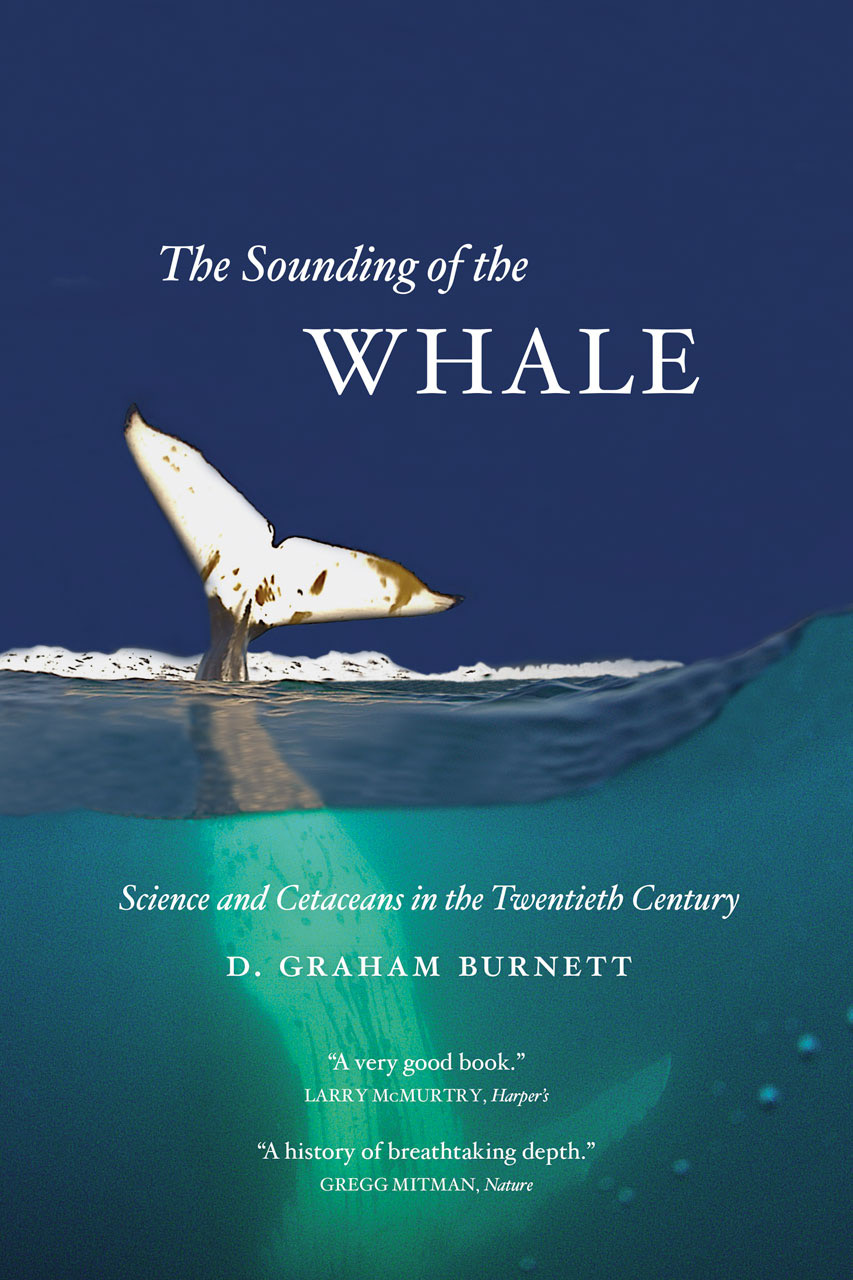 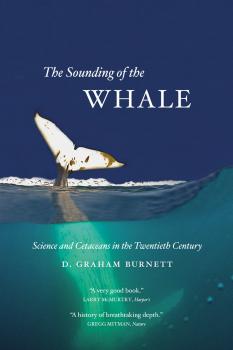 Despite its title this is not a book about whales, or even a book about whale research itself. Rather it focuses on the politics of the international whale research effort and on the gradual dawning of awareness regarding whales and dolphins (collectively known as cetaceans) in a human population, most of whom had never seen any of the great sea mammals.

Burnett traces whale research from the earliest days of the twentieth century, when a British researcher, Sydney Harmer, tried to use the limited scientific data of his day to curtail the burgeoning industrial whaling industry. Because whale research was so costly and difficult, early scientists were almost completely dependent on whalers for access to study material and data. Burnett is particularly good (and graphic) as he describes these early efforts to learn about whales at the Antarctic whaling stations and aboard the whaling ships of the south Atlantic.

Science was quickly captured by the industry and within a short time was being used to justify the continued exploitation of the big whale species. Conservation efforts were stymied, as scientists who supported them remained helplessly dependent on the industry. Whale populations plummeted as millions were slaughtered to feed the insatiable demand for whale products.

It was some poor science – and the rise of video communications in the late twentieth century – that saved the great whales just at the point when it seemed that extinctions were inevitable. Several scientists began to suspect that whales had superior intelligence and enthusiastically communicated this to a credulous public.

Films such as Flipper anthropomorphised the cetaceans and shifted the attitudes of millions. People came to aquariums in droves to see captive orcas and dolphins. And Greenpeace took up the cause of whales and, aided by spectacular stunts in front of the camera, forced political recognition of the plight of cetaceans worldwide. Together these accomplished what a century of whaler-dependent research had not.

Later studies discounted the theory that cetaceans possessed ‘superior’ intelligence but did establish that some cetaceans, like ourselves and a few other species, have the capacity for self-awareness. In the early twenty-first century, cetaceans are no longer endangered by commercial exploitation, but Burnett worries that our focus on ‘charismatic megafauna’ has gotten in the way of fighting the real long-term threat to all species: environmental degradation from pollution, and habitat destruction.

Few people will read this 793-page tome, which is a shame. For, among Burnett’s detailed descriptions of scientific manoeuvring and endless meetings of obscure international committees, there are many lessons to be learned.