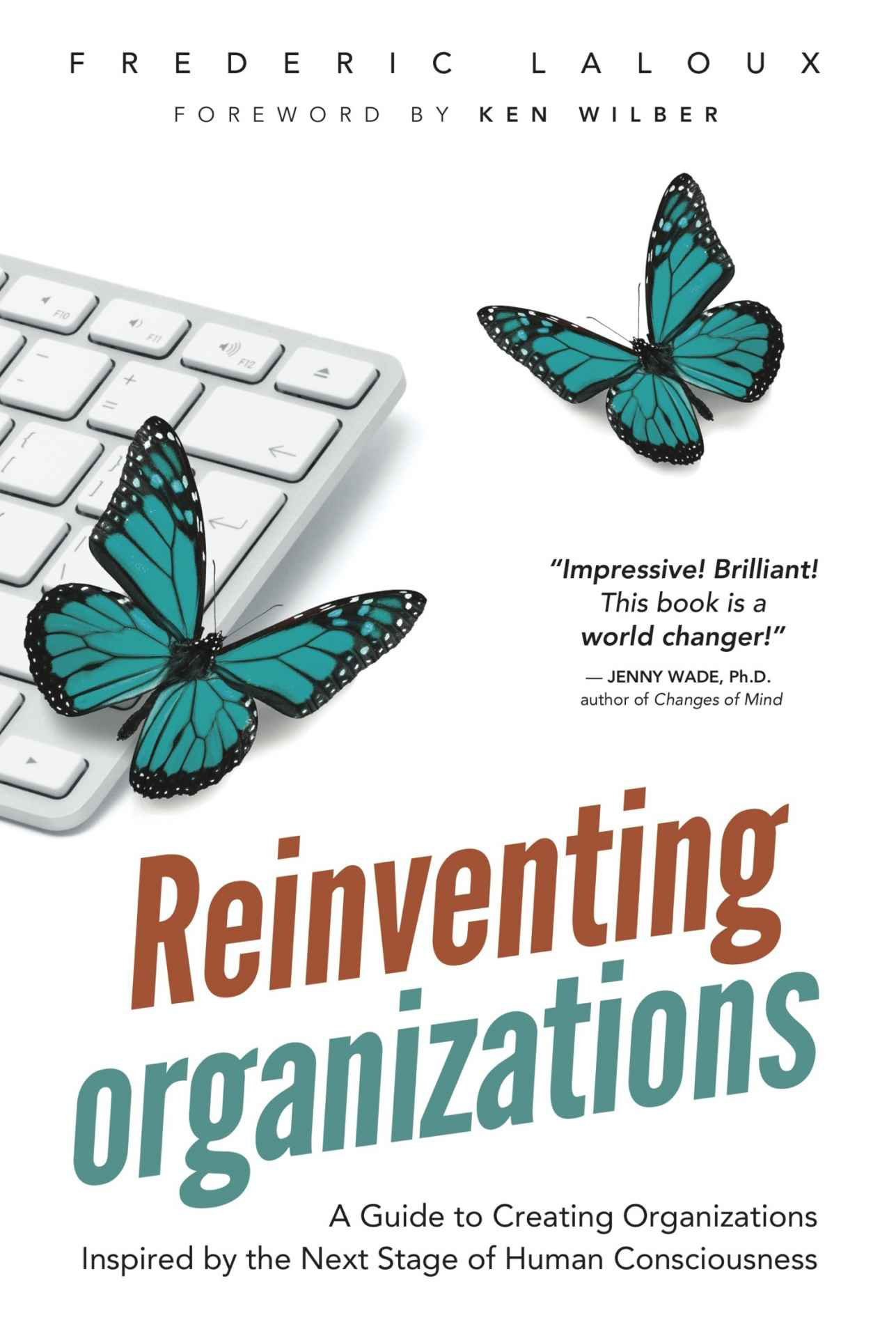 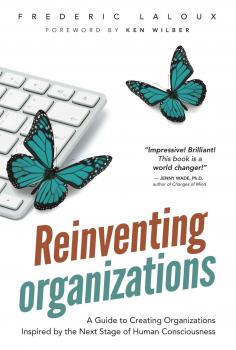 This is one of those rare books that transforms the way you think about a well-worn topic. Written mainly for those with an interest in process and the ways in which organisations function, it presents readers with a new organisational model with the potential to completely alter the way we structure our groups, businesses, schools, hospitals and indeed any organisation of any kind.

Author Frederic Laloux conducted research with people working in organisations across a wide range of sectors, all of which have forgone traditional organisational models in favour of what Laloux calls ‘Revolutionary Teal’ ways of working.

Recognising that traditional set-ups often rely on hierarchical structures and rigid processes which deny individuals their autonomy, stifle creativity and contribute to people – at the top as well as at the bottom – feeling disillusioned with organisational life, Laloux identifies three ‘breakthroughs’ that the organisations he visited all have in common: self-management, striving for wholeness and recognising what he calls the ‘evolutionary purpose’ of the organisation itself.

He works through the three breakthroughs to describe how these ‘new paradigm organisations’ infuse passion and purpose back into work, make the most out of individual interests, skills and experience, put trust at the very heart of organisations and create more responsive and flexible working places and groups as a result.

Some will have heard the approach Laloux outlines described as ‘Holocracy’, which is actually a US-based company that has distilled its ways of working into a coherent set of structures and practices for others to follow; Laloux’s careful outline of the structures, practices and cultures employed by this new wave of organisations brings what we might term ‘holocratic’ ways of working to life and offers readers an impressive introduction to reinventing organisations along revolutionary lines.

Activists and community organisers will appreciate many aspects of the approach, including the focus on trust rather than control, the way it ensures that power resides relatively equally with those undertaking the work, its recognition of diversity as an important asset, and the way in which it inherently values those who take the initiative over those who toe the line.

Champions of consensus decision-making may feel affronted by the implicit rejection of consensus as an effective way of taking decisions, but the holistic perspective and the prioritising of human values will appeal to those of us seeking meaningful social change and a more participatory but efficient way of organising.
f