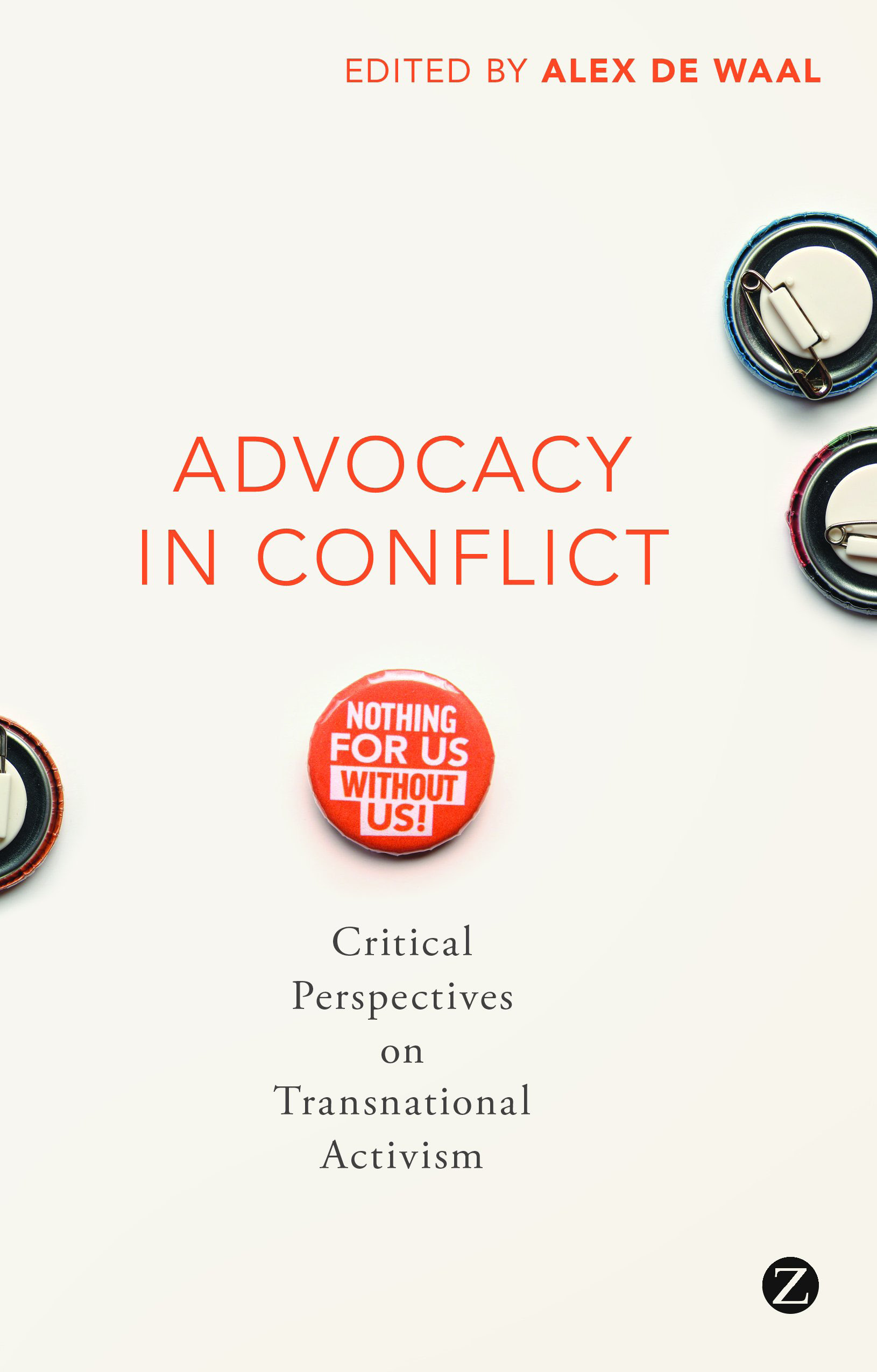 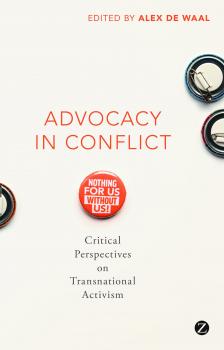 Many Western activists would agree that it has never been easier to raise public awareness about human rights abuses and conflicts around the world. With the rise of social media, celebrity advocacy and marketing campaigns, it is now possible to reach millions of people with a single mouse click, compelling individuals and policy makers to act quickly and decisively. But does a wider audience always equal success and if so, what is its price?

By exploring a broad range of international campaigns, this collection of essays highlights the paradoxes of transnational activism and some of the problems that come with visibility and influence. It is clear that an emphasis on single issues and mass mobilisation often risks oversimplifying and misrepresenting the conditions that organisations seek to change. This can lead to damaging policy recommendations and make the relationship between Western activists and affected populations fraught with animosity. Invisible Children’s Kony 2012 video is a classic example: designed to raise awareness about the leader of the Lord’s Resistance Army, Joseph Kony, the video was grossly inaccurate, advocated US military intervention in Uganda and did not take into account years of local peace-building efforts. (The film had 120 million views in its first five days.)

The criticism of easy narratives and simple solutions is evident in many of the case studies analysed in the volume, from advocacy around conflict minerals, disability and land rights and campaigns for democracy in Burma and South America.

Most importantly, this book looks at how to ‘reclaim’ an ethical transnational activism that does not compromise its integrity and that does not speak half-truths on behalf of power. The ‘nothing for us without us’ principle is key: it should be the people whose rights are abused that play, as much as possible, the leading role in movements that advocate on their behalf.

This highly informative book is full of eye-opening case studies and is a must-read for all activists that genuinely care about the political empowerment of communities affected by conflict.