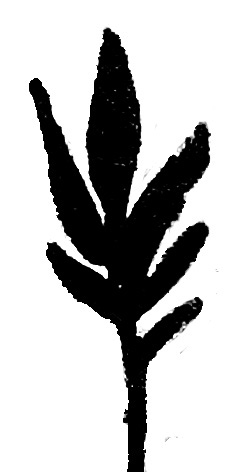 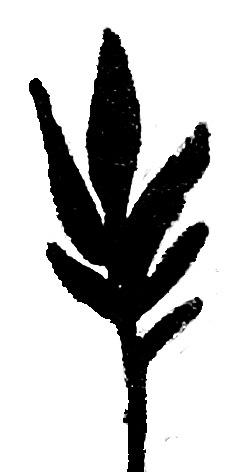 Laws of our civilised land are quite clear
Selling weapons to dictators who murder, starve, rape and torture is illegal
But there is timber, there is oil, on Indonesian soil
And there’s money to be made from the arms trade
Our boys need jobs, you shouted from the rooftops
But not one word of the lives lost or destroyed
I cannot believe you continue to deceive yourselves in this way
Or the people that you pay to make the jet fighters

To think, to plan they took a year
To build trust, to work through fear
At 3am on a cold January morning
At BAe Warton, no one saw them, no one gave the warning
Hawk jet ZH 955 came alive to the sound of singing hammers,
the hanging of banners,
the scattering of seeds and ashes on its wings
And the women waited to see what justice brings
For 2.4 million damage done
Thirteen million for a new one
We are not martyrs or heroines
We owe so much to our friends
Who held our courage in their hands

And after half a year in jail
They came before a court of law
And the truth the jury heard and saw
Stunned them into silence
And when the verdict came (not guilty)
Justice had been done, the celebrating could begin again
Dancing laughing praying weeping crying
And in East Timor they danced and laughed and cried some more
And as the seeds of hope begin to settle on the ground
A gentle rain begins to fall

On 29 January 1996, Jo Blackman, Lotta Kronlid and Andrea Needham broke into a British Aerospace factory in Lancashire and used household hammers to disarm a Hawk warplane bound for Indonesia. They were arrested, charged with £2.4m of criminal damage, and sent to prison to await trial. A week later, Angie Zelter joined them, accused of conspiracy. After six months in prison, all four were acquitted by a Liverpool jury in a court case that effectively put Britain’s arms trade on trial.

The disarmament could not have happened without the support of the other six members of the group – Lyn Bliss, Clare Fearnley, Emily Johns, Jen Parker, Ricarda Steinbrecher and Rowan Tilly – who were integral to the whole action from the very start. Andrea Needham’s new book, The Hammer Blow – how 10 women disarmed a warplane, will be published by Peace News on 29 January, the 20th anniversary of the action.

The song, ‘With My Hammer’, was written by Shannon Smy and is on the Seize the Day album Alive, available from
www.seizetheday.org