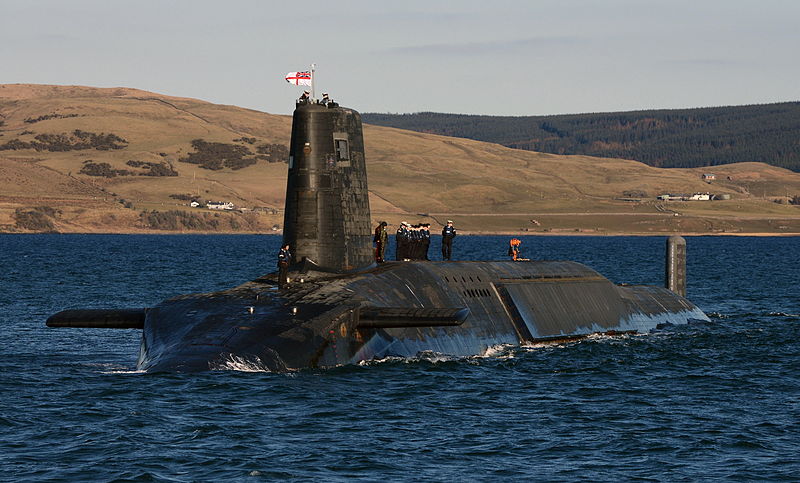 Take action at Burghfield this June 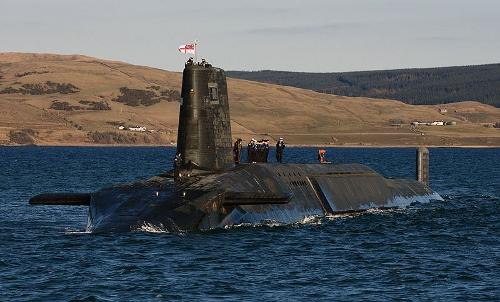 Trident Ploughshares have chosen June this year for a month of nonviolent civil resistance (blockades, citizens’ inspections, cutting fences – anything nonviolent and creative) at the Atomic Weapons Establishment in Burghfield.

Nuclear weapons and the militarisation of civil society undermine humanitarian law and basic human compassion, turning us all into terrorists. Threatening mass murder cannot be allowed to dominate our defence systems, it dehumanises all of us, and will, if not eliminated, destroy our world.

Governments and corporations rely on people accepting the status quo and believing they can do little to change anything. But in fact they are not invincible or impervious to change. It is time to affirm our power and through peaceful acts of civil resistance create the changes that are so desperately needed.

It may seem as if we cannot stop the Trident nuclear weapons system being replaced in Britain, but we can. Trident Ploughshares has campaigned successfully and consistently in Scotland, including the Faslane 365 year of blockades. The majority of Scottish people have clearly showed by their actions that they want Trident out.

The struggle has moved now to Burghfield in England, from where the nuclear convoys set off to take their deadly loads to Scotland.

We are calling on all of you to get behind this movement to reject weapons of mass destruction for good. Please join other groups in organising a day of resistance at Burghfield and make the links between militarisation and climate change, nuclear power and nuclear weapons, austerity and debt-based money systems and corporate power. Thinking deeply shows us how nuclear ‘deterrence’ undermines democracy, civil liberties, our true compassion and humanity.

Groups from Scotland, Wales, and other European countries, and faith groups of different denominations, all of whom feel threatened by the UK’s continued flouting of the Non-Proliferation Treaty, have already signed up. Academics have chosen a day for their seminar blockade.

Please join us in June for a month of inspirational resistance, protest and disruption. We do have the power to create change, and the time is now!