David Balzer, Curationism: How Curating Took Over the Art World and Everything Else 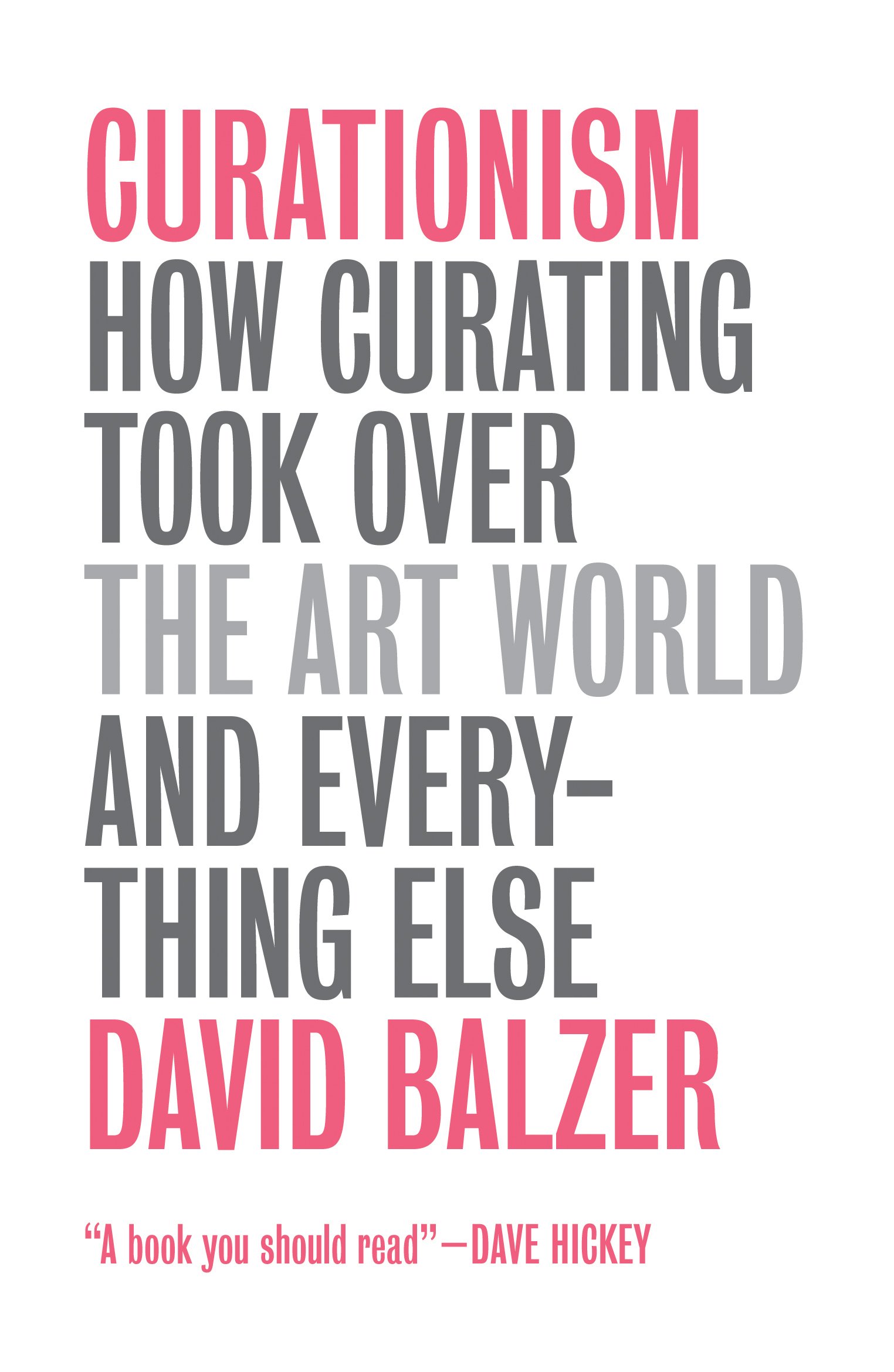 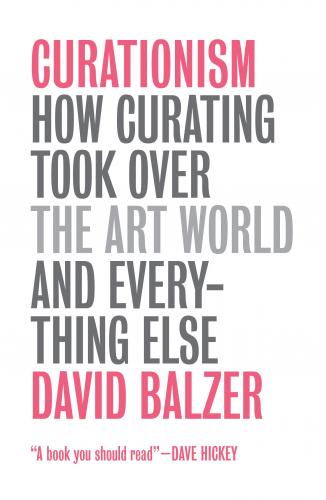 How can we create a sustainable art world, where artists can live by their labour and the public can have a healthy engagement with them? Curating is, or should be, a public service akin to a friend introducing you to new music. But in a world of power lists, billionaire superdealers and sickening Miami conventions, we have travelled very far from the idea of curating as a social duty.

David Balzer’s writing is admirably clear and anti-theoretical, providing a lively history of the avant-garde, as well as documenting artists’ reactions to the bourgeois cheapening of art.

The ideal situation would be for curators to be as silent as possible – to quietly present enlivening work without becoming power-hungry 'pimps' of the art world. After all, the origins of the word curate imply 'both custodianship and taking an interest in something'; an assembler. In cultural life, Balzer laments the curator’s 'transition from caretaker to connoisseur', with art now too often divorced from daily life and pushed into sterile, distant spaces.

Even more than music or the theatre, the art world is driven by connections and networking. Genuine rootsy and DIY art is stifled by academic and monolithically-dull curated mainstream art. And this change in art’s status has been accompanied by drastic cuts to funding for the arts in the UK and US in the last few years.

Consequently, 'almost everyone in the art world has learned how to curate in the contemporary manner themselves.' Artists no longer need curators 'to advocate for them the way they did in the 1990s – although they do need curators to fill the unglamorous roles of project management, facilitation and advocacy.'

If anything, Balzer devotes insufficient space to examining this stifling climate, where the necessity for artists to become their own self-propelling hype machines has reached unsustainable levels, exposing fault lines in stable working practices.

But the situation is not completely hopeless. Although never stating this explicitly, Balzer suggests that, as a public responsibility, curating is best carried out at a grassroots level. And this in turn suggests that there may still be room for curators to shoulder the burden of promoting and presenting work to the public, protecting what is produced and ensuring the steady transmission of great art.