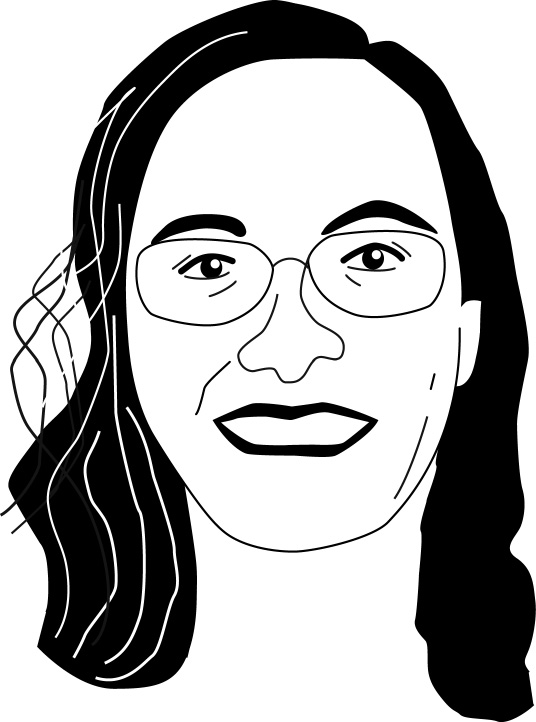 'Who would have thought three months ago that an anti-war MP might become leader of the Labour party?'

Autumn is upon us, a time of year I associate it with change and loss. The holidays are over, the days are cooling, the leaves will soon fall. I love the warmth and joy of the summer and I often find myself a little mournful when the kids go back to school.

In the past week, l’ve been feeling a little more mournful than usual. In part, that’s due to having helped pack up my mother’s house before it passed on to its new owners. After 26 years, my very happy home-from-home is no more; it will take time to adjust to that loss. But my gloom has been mainly been due to the steady stream of recent news stories.

There’s the government’s inadequate response to the refugee crisis and David Cameron’s extrajudicial killing of two British citizens by drone strike, for a start. Then there’s the suggestion that Russia might provide military aid to Syria at a time when the US and the UK want to bomb it, the DUP resigning from Stormont, and an alarming thought that it might be possible for ISIS to reach Europe. No wonder I’m feeling that after 20 years of committed peace activism, the prospects for peace may be bleak.

The 14th anniversary of 9/11 on Friday only served to remind me that the aftermath of that terrible act of criminal violence has been ceaseless war in Iraq and Afghanistan and surrounding countries. And that the fallout from these wars is the increasing instability in the Middle East which is contributing to the very refugees our government is refusing to support.

All of which was adding to my negative mood until I happened to come across a 9/11 story that I hadn’t heard before.

On the day that the twin towers were attacked, planes that were still flying to the US were rerouted to other destinations, one of which was Gander, Newfoundland.

Although it is a small town with a population of just 10,000, the response from the local people was extraordinary. Halls, schools and community centres were thrown open to the unexpected visitors. Townspeople provided bedding, clothes, food and toiletries; they checked on people’s wellbeing and put on excursions for their guests.

When it was time to leave, the passengers were overwhelmed by such generosity at such a dark time that they set up a scholarship fund for local college students by way of a ‘thank you’.

Reading that story made me look at the news afresh. Because, despite the heartlessness of our government and others, ordinary people in the UK are proving to be generous. ‘Refugees Welcome’ gatherings have taken place up and down the country, people have donated money and essential items, many are offering to open up their homes.

At the same time, protesters disrupting the Defence and Services Equipment International (DSEI) arms fair have made a clear connection between the arms trade and the flow of refugees.

All of which was useful reminder to me that while human beings have a capacity for cruelty and violence, this is more than matched by their capacity for love and kindness.

The week ended with a sunny Saturday and an unexpected election result. Who would have thought three months ago that an anti-war MP might become leader of the Labour party?

It was then that it occurred to me that no matter how mournful autumn can make me feel, I also find it an exciting time too. The cooler air stimulates, the leaves are glorious before they fall, bare trees have a different kind of beauty. The holidays may be over, but there is much to look forward to.

And, inspired by the actions of others, and an opposition party reinvigorating itself, I realise I have the energy to act, and move forward in hope.